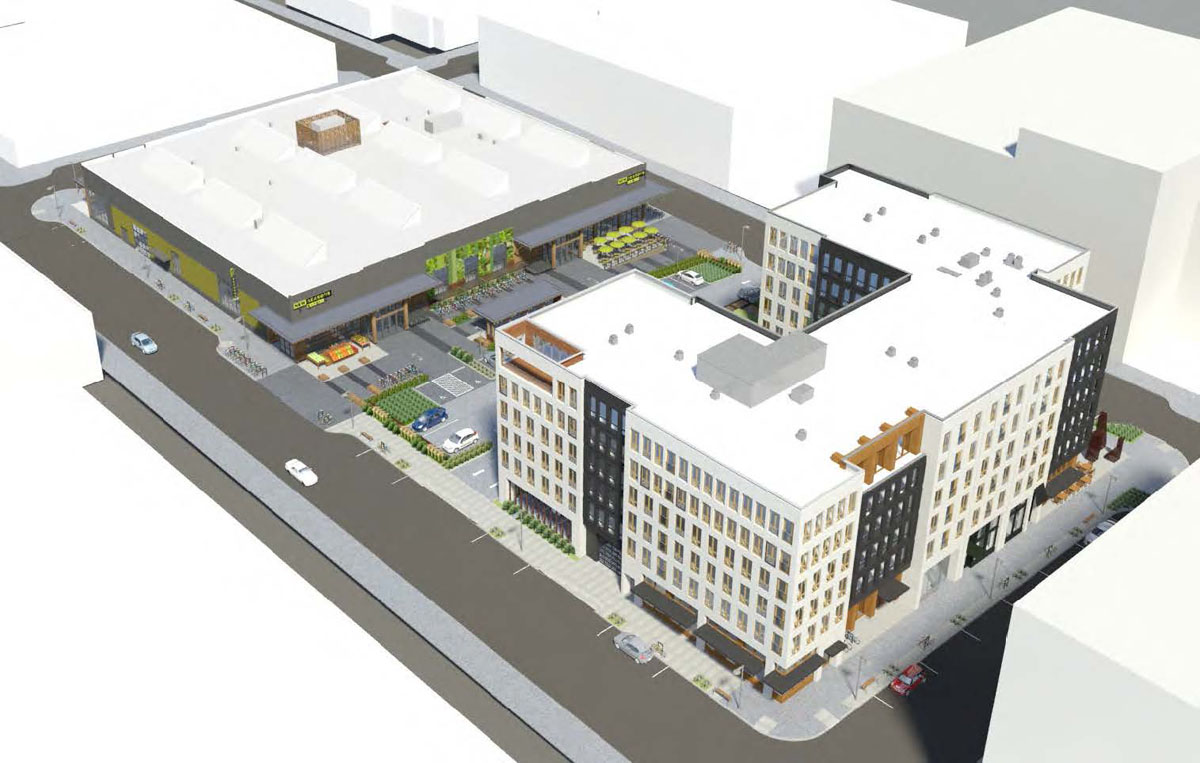 The Oregonian continued their series on the rapidly changing Central Eastside. One article looked at Ancient Heritage Dairy, which will soon open in the 626 SE Main building. Another focused on The Redd, the planned food and agriculture incubator project by the Ecotrust.

Construction has started on Milwaukie Way, a retail project designed by Ben Waechter, adjacent to a former funeral home in Westmoreland.

The DJC published construction photos of the Hotel Eastlund, which is set to open in May.

Cup and Bar, a joint cafe and roastery by Trailhead Coffee and Ranger Chocolate, was set to open this week in the newly renovated 107 NE Grand building.

The Portland Business Journal published photos of the under construction Lyon Court retail building at NE Fremont and 24th.

In ‘Simplifying the Curve’ the DJC wrote about the technical challenges in realizing the curved facades at One North.

Lyon Court is currently under construction in the Alameda neighborhood. The single story retail building will offer 7,565 sq ft of space, split between 5,675 sq ft on the first floor and 1,890 sq ft on a mezzanine.  Lyon Court can be occupied by a single tenant, or divided down into two, three or four tenant spaces. The design is by Mildren Design Group. 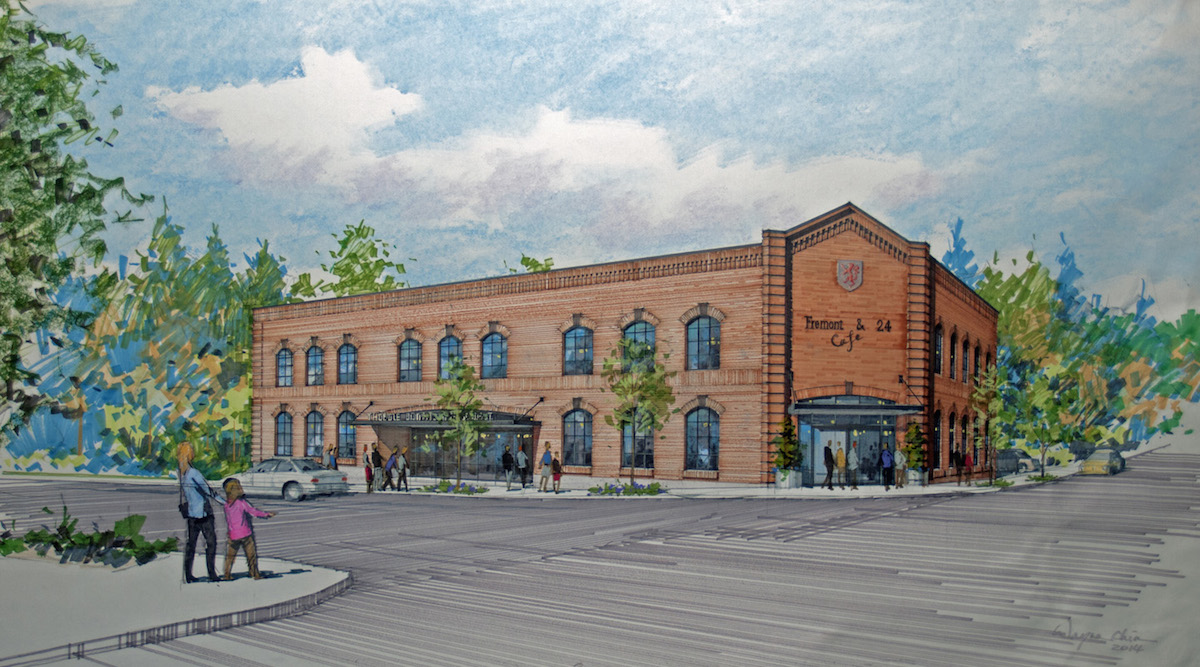