A 17 story tower at the Burnside Bridgehead has returned in front of the Design Commission for a second Design Advice Request hearing, with four options based on feedback from the first hearing. The design of 5 MLK is by Chicago based GREC Architects, for Portland based developer Gerding Edlen. The 200′ tall building is arranged as a five story podium, which would contain approximately 100,000 sq ft of office space, 10,000 sq ft of retail space, 160 vehicular parking spaces and a 4,760 sq ft “bike lounge”. Sitting above the podium is a twelve story tower, which would contain approximately 220 residential units. A shared lobby, serving both the residential and office uses, would be located at the corner of E Burnside and SE MLK. A cascading series of landscaped terraces would be located on top of the podium, with landscape design by PLACE. 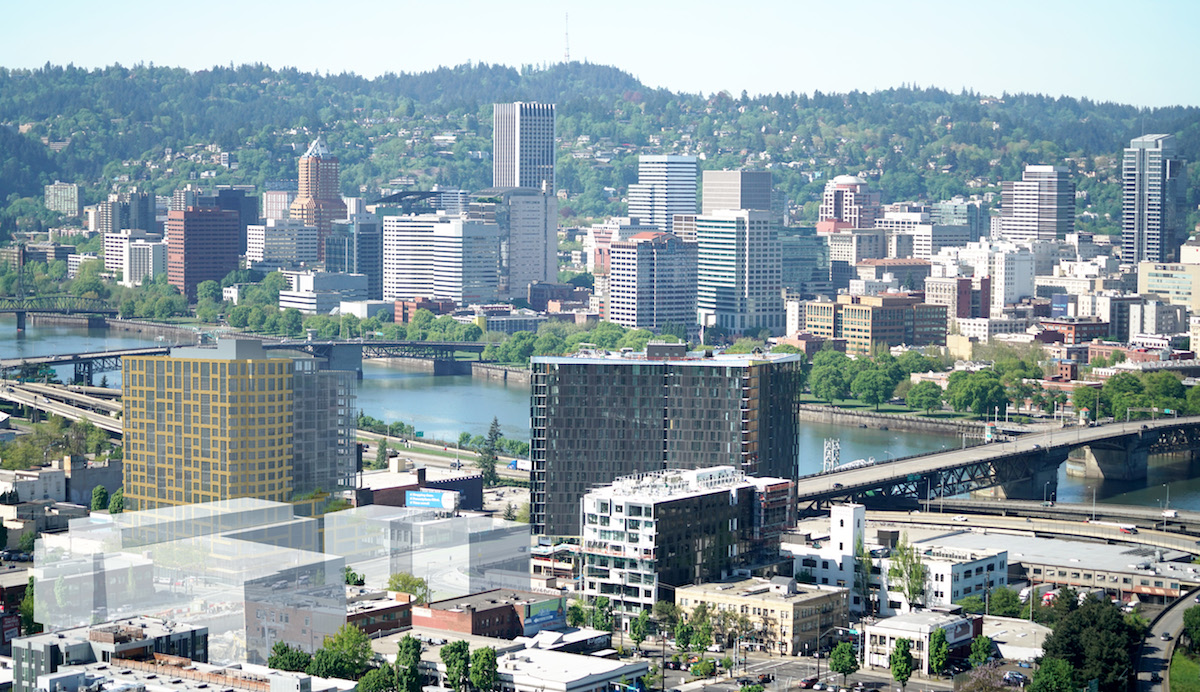 The site had an initial Design Advice Request hearing in July, at which time the Design Commission expressed a number of concerns about the building’s massing. In response, the applicants returned with a number of options.

The first option utilizes a pinwheel plan, which reduces the length of the tower along SE MLK. 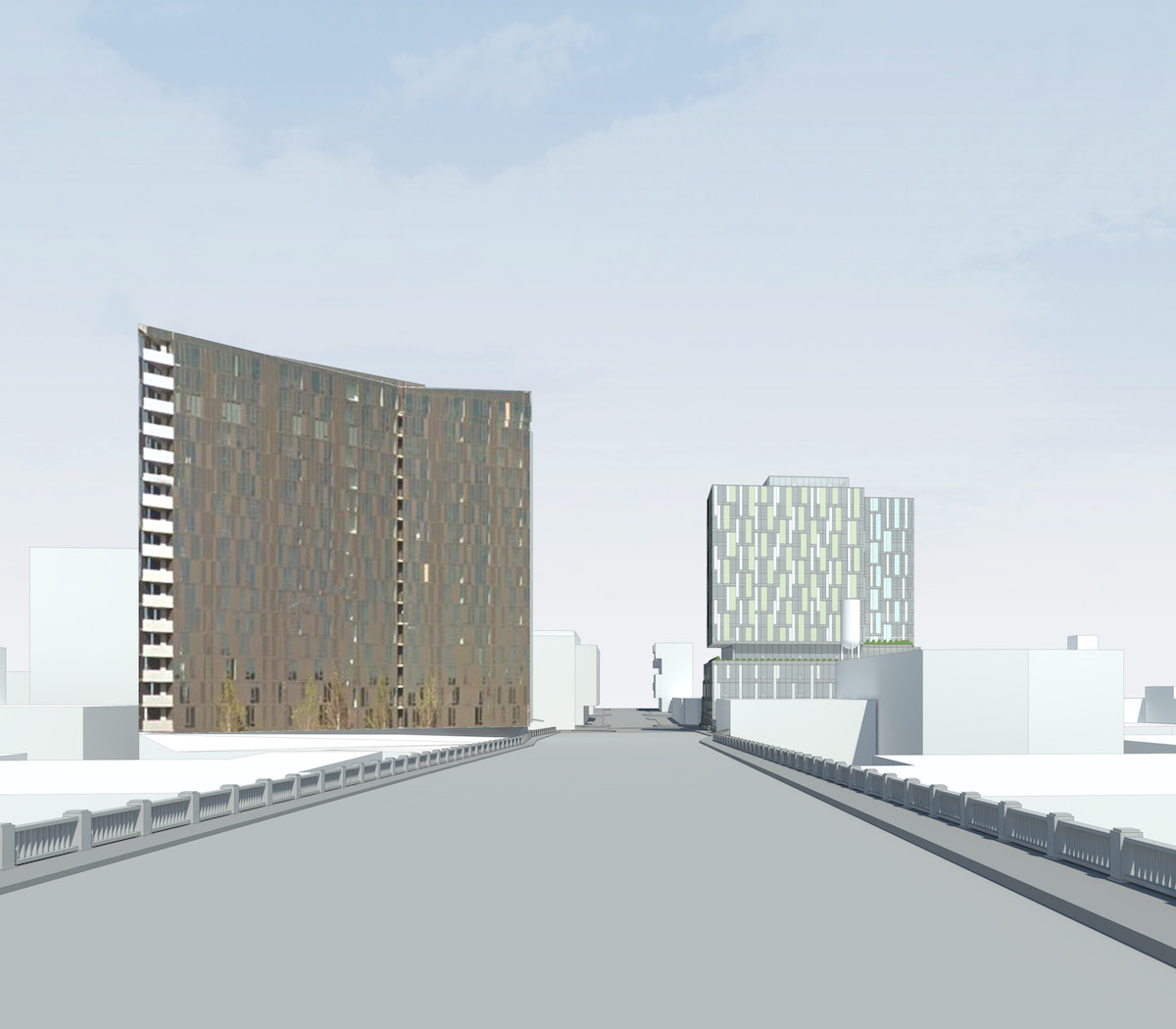 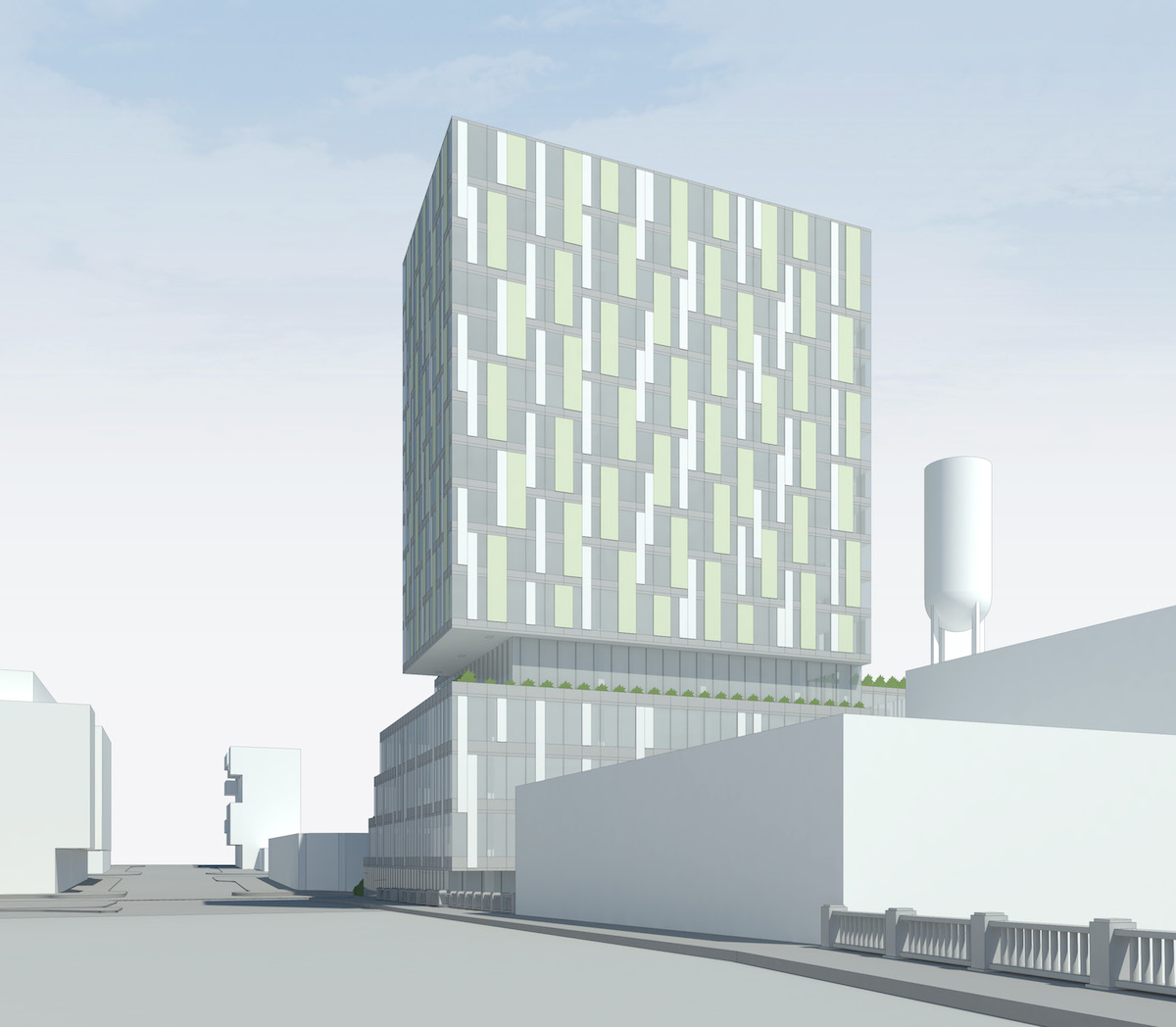 The pinwheel massing would allow for more rooftop landscaping oriented to the main lobby entry at the corner of E Burnside and SE MLK. 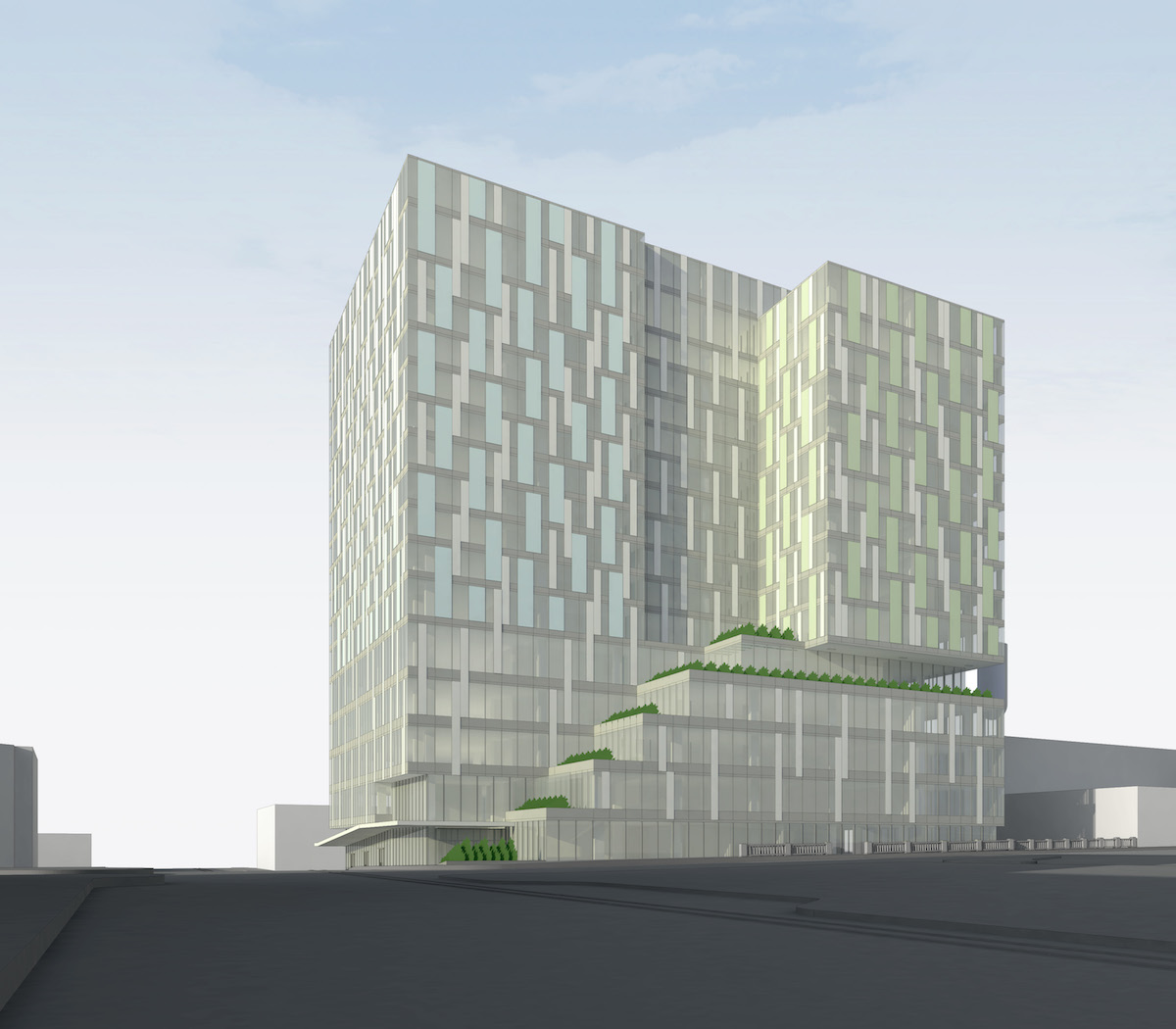 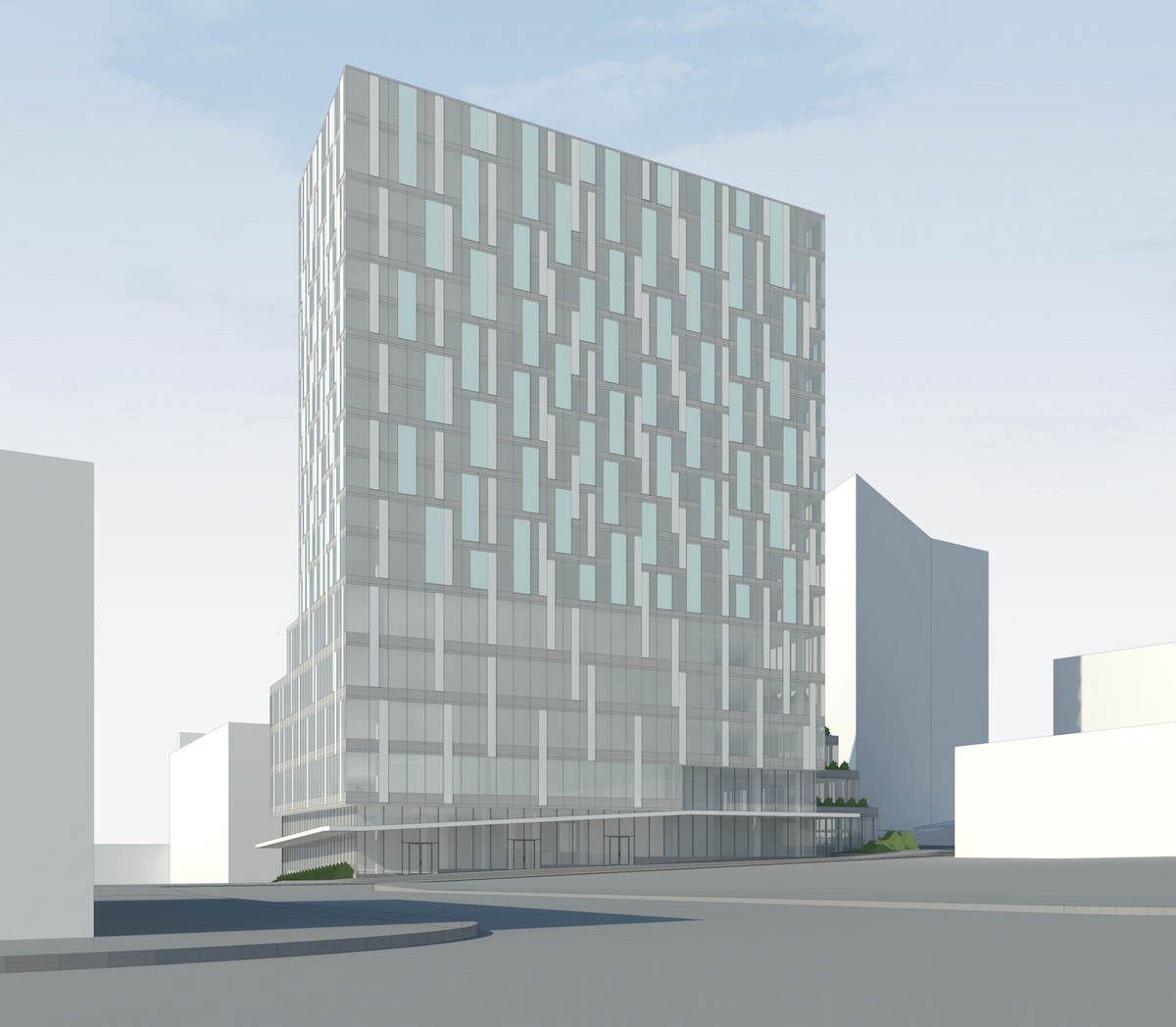 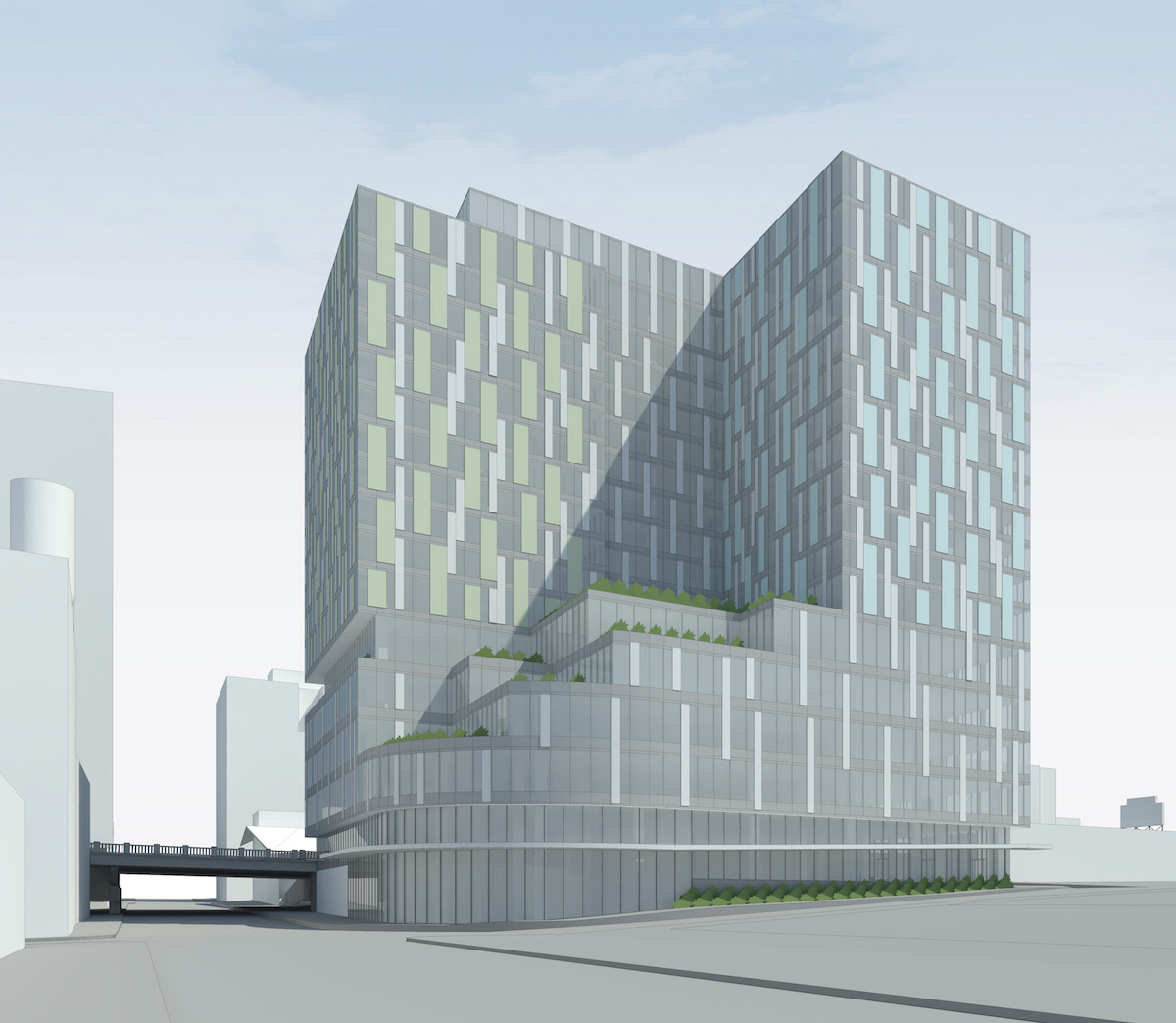 The second pinwheel option keeps the same massing, but with a material palette more similar to the “earth tone” rainscreen panel system shown at the first hearing. 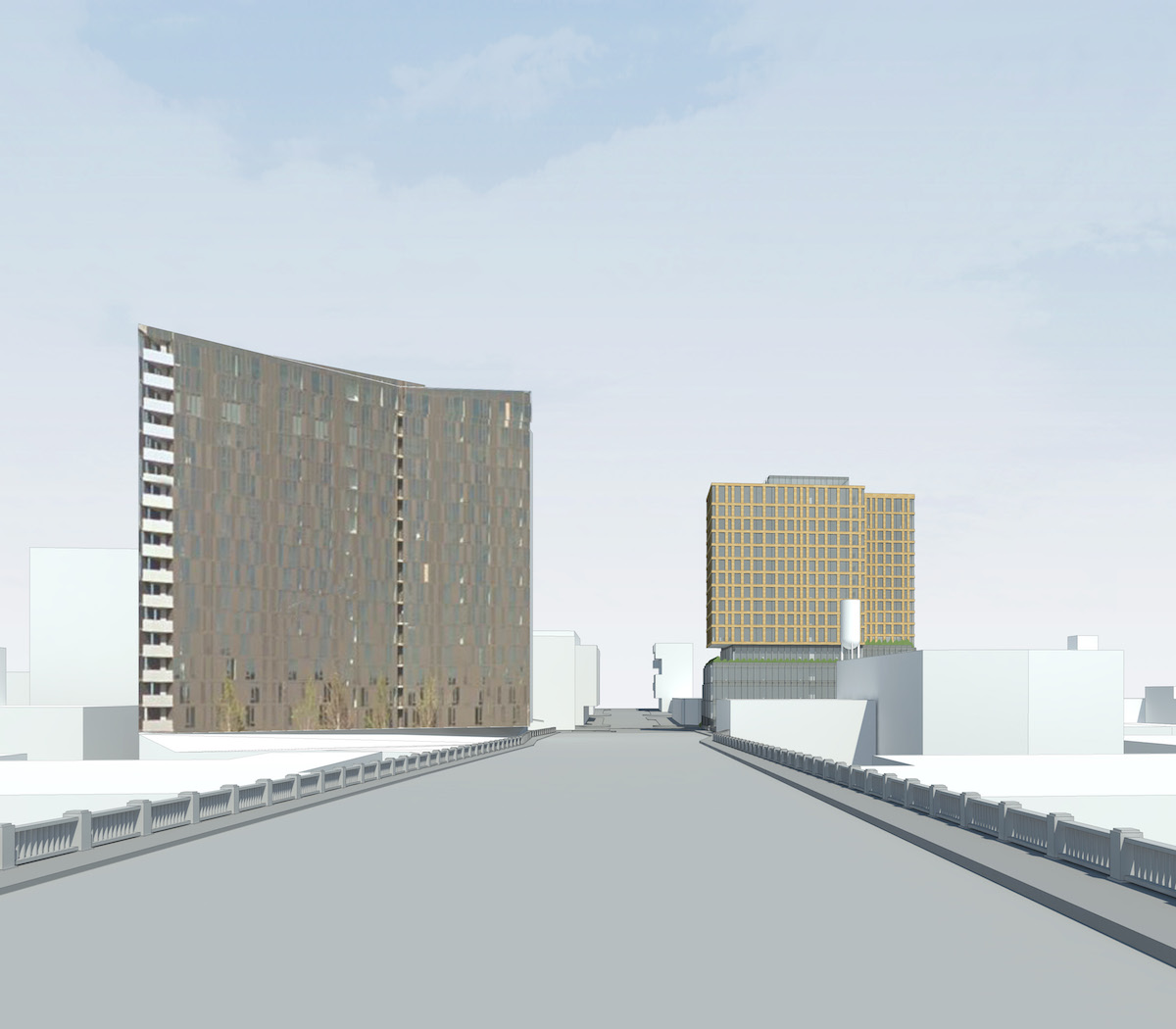 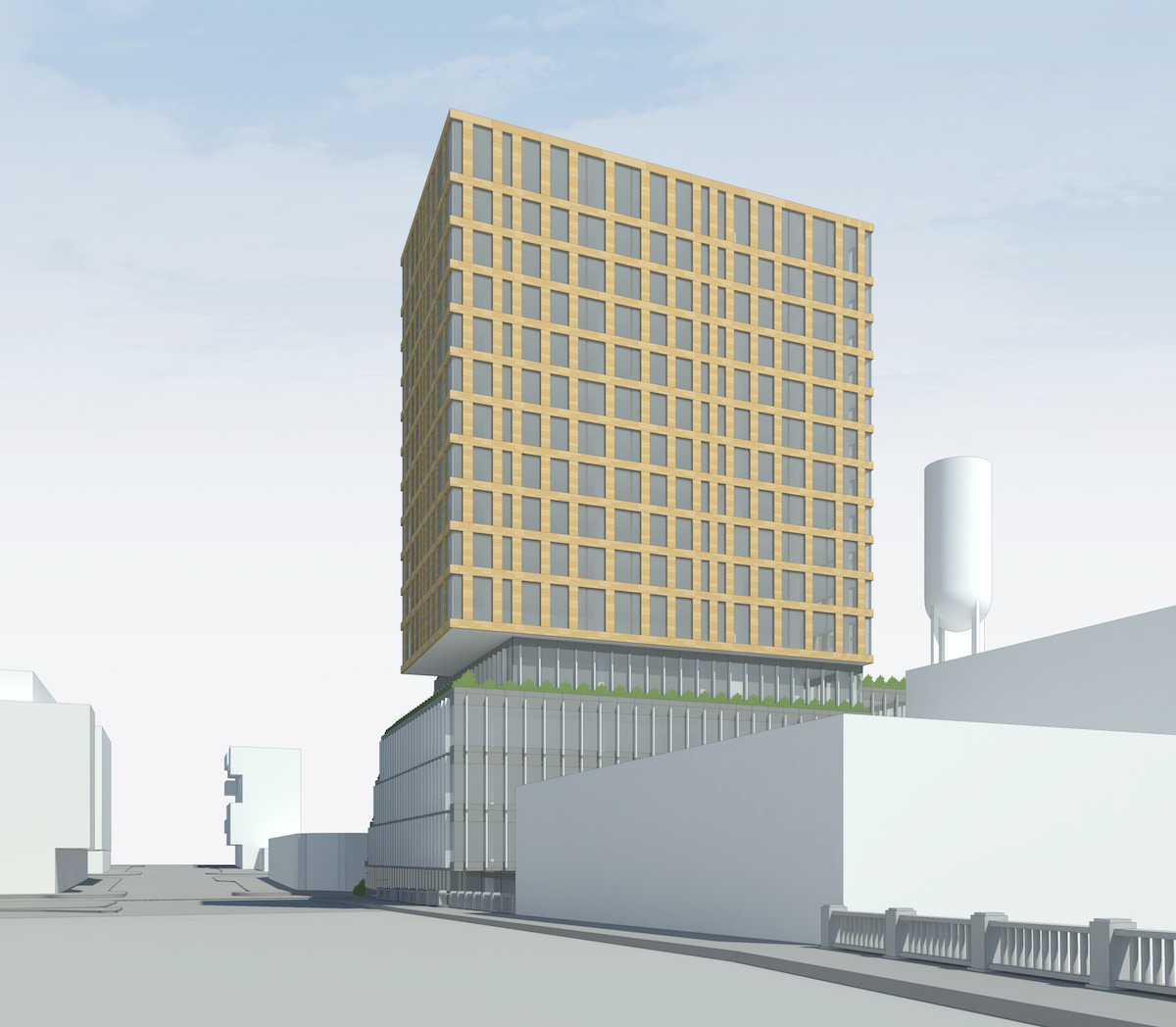 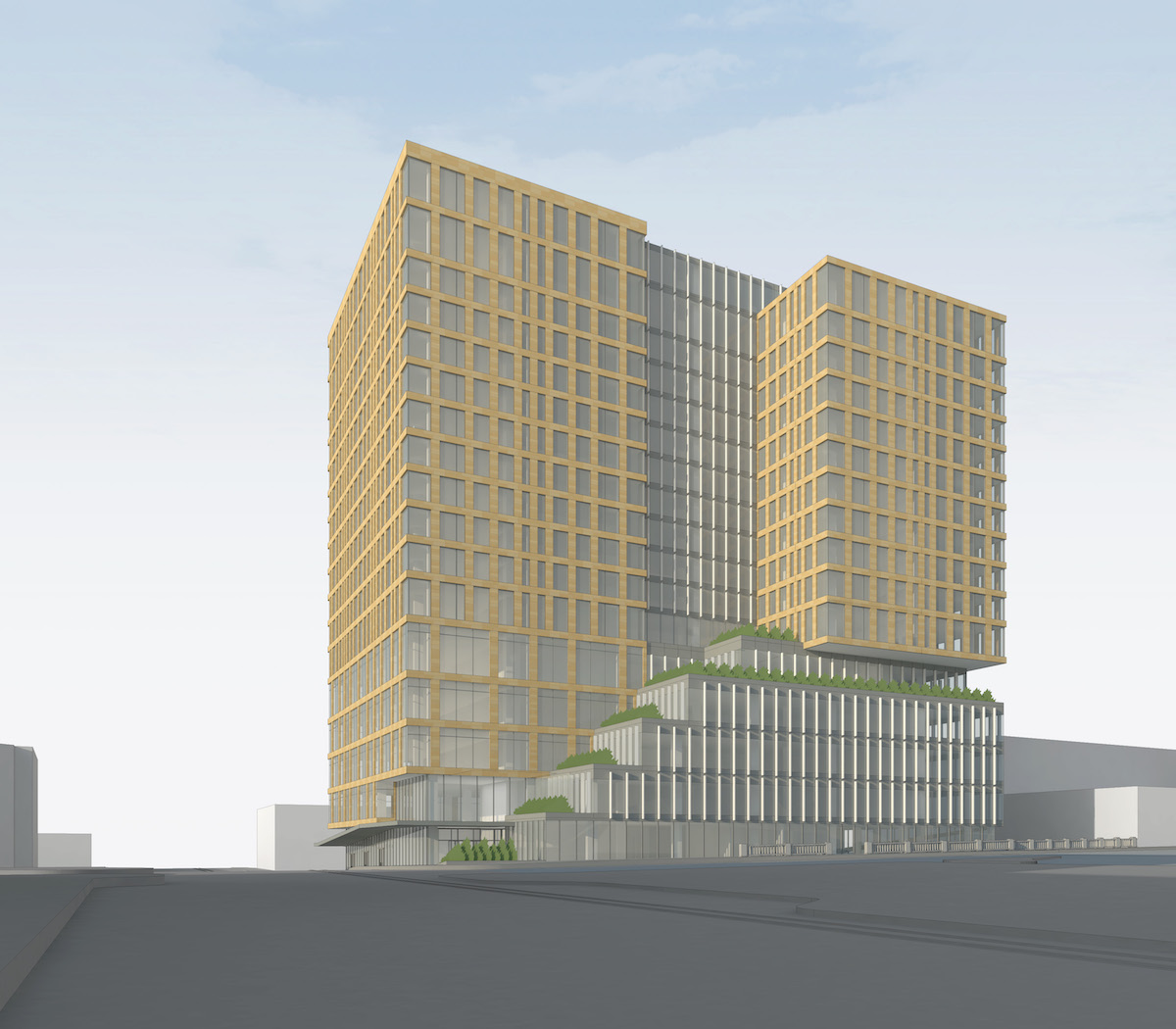 In response to comments about how the podium and tower expression need to be more integrated, the cladding pattern on the tower extends further down onto the podium at the primary mass facing SE MLK. 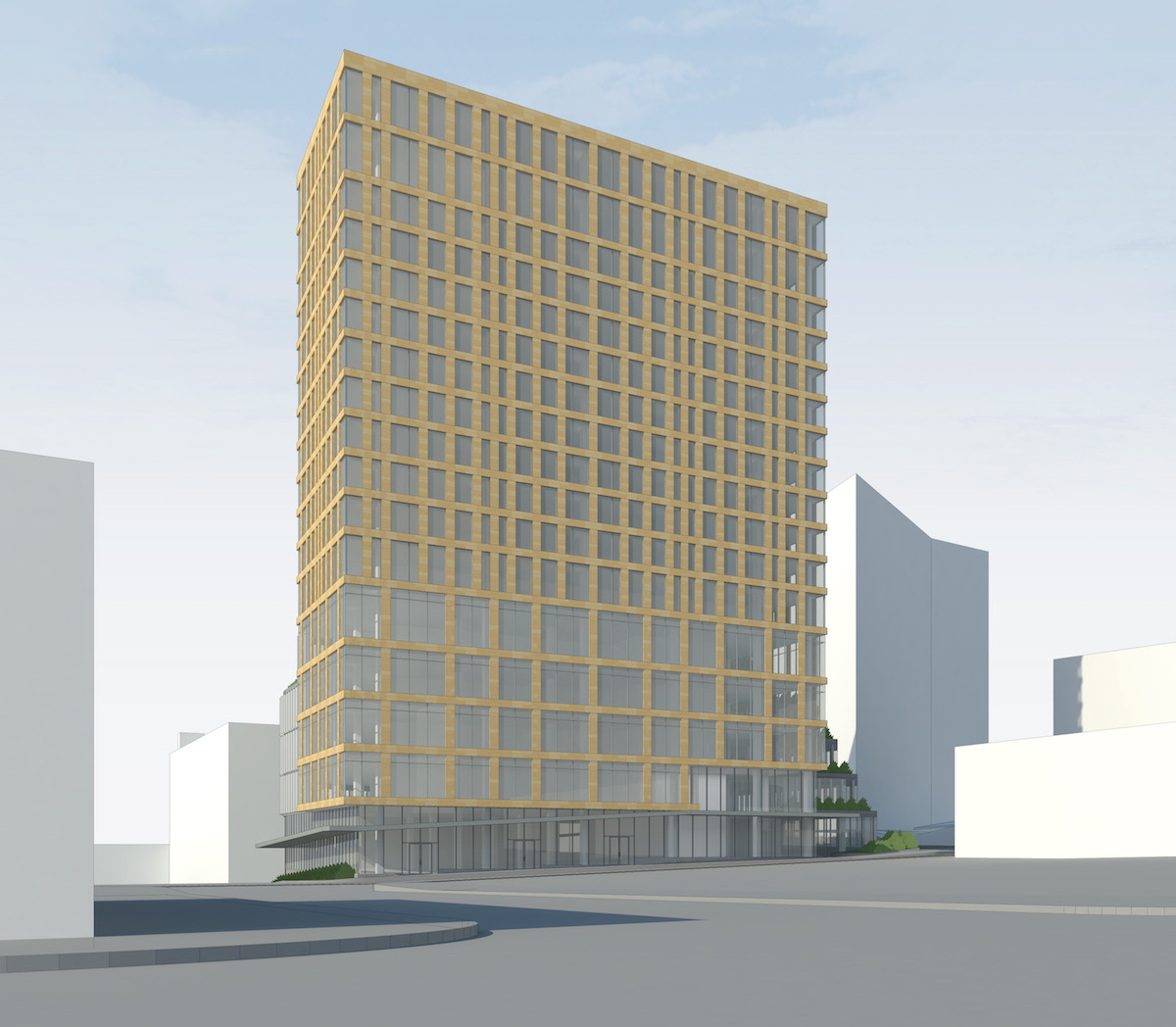 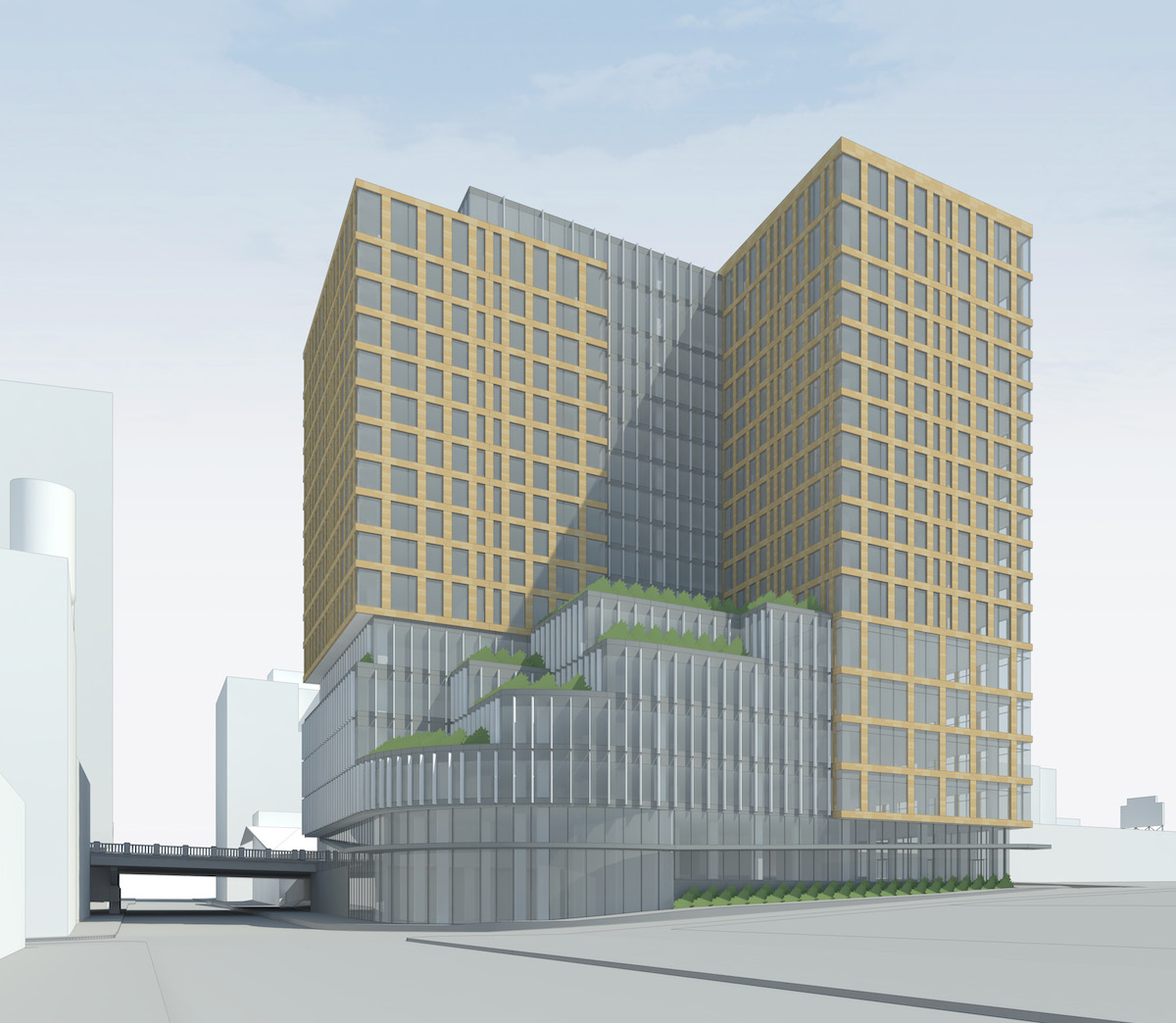 The “West Wing” massing option is more similar to what was shown at the first hearing, but with the east-volume moved further south so that it is 35′ away from E Burnside. This massing scheme would allow more landscaping to be seen from the Burnside Bridge. 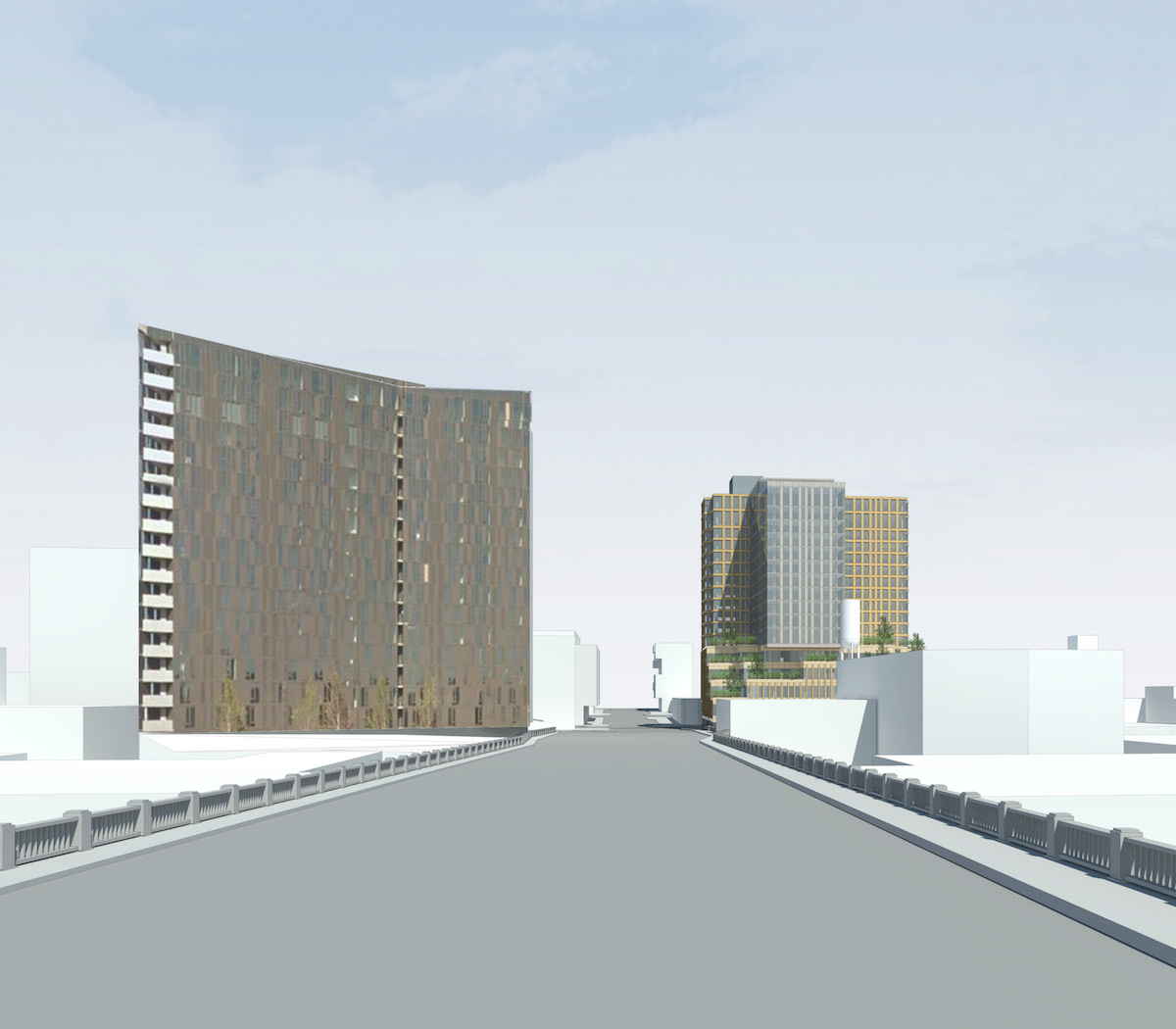 The east-west volume would have a differentiated facade in order to reduce the apparent volume of the building. 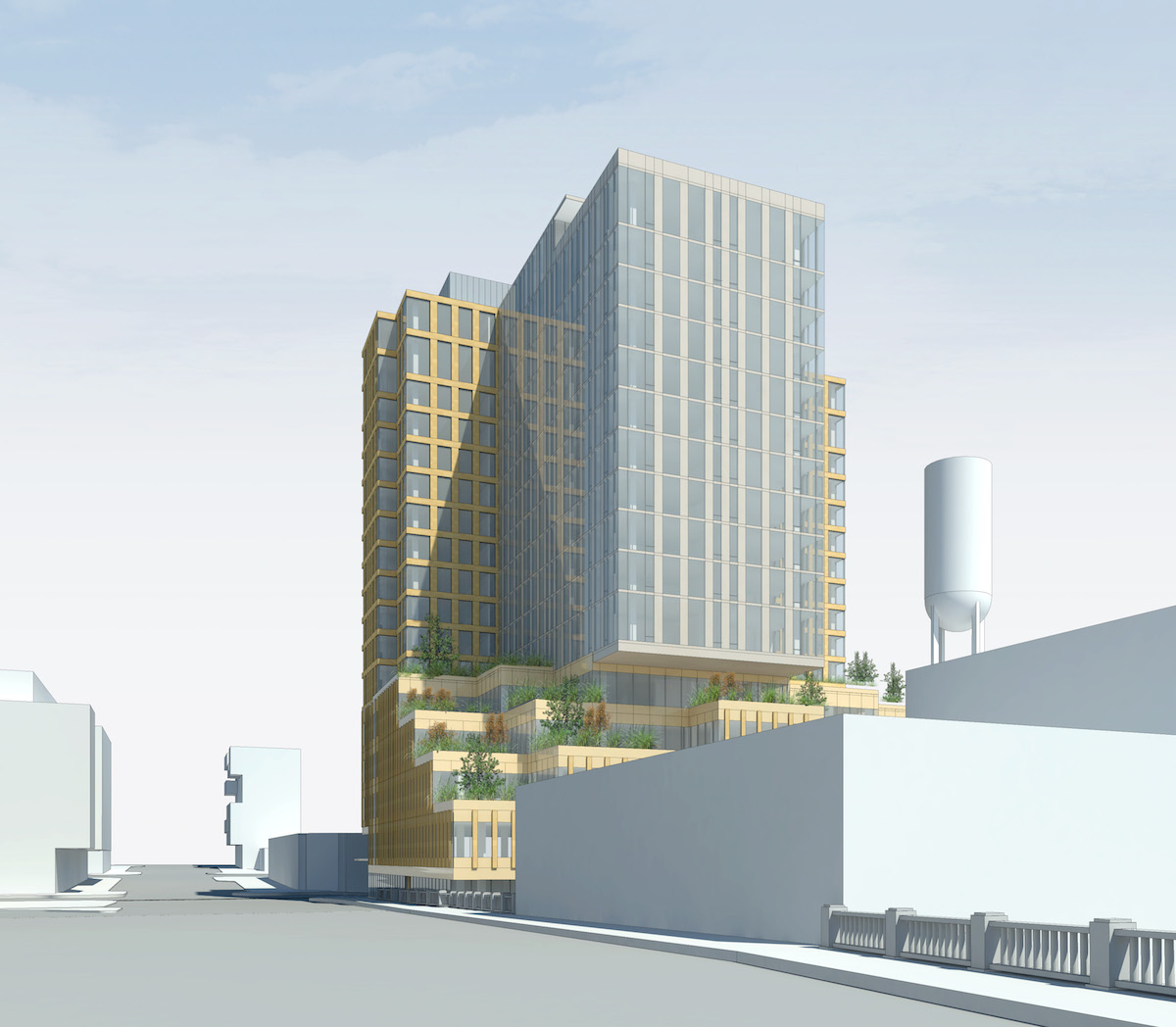 The north-south volume is pinched at the corners, in order to mitigate for the length of the mass along SE MLK. 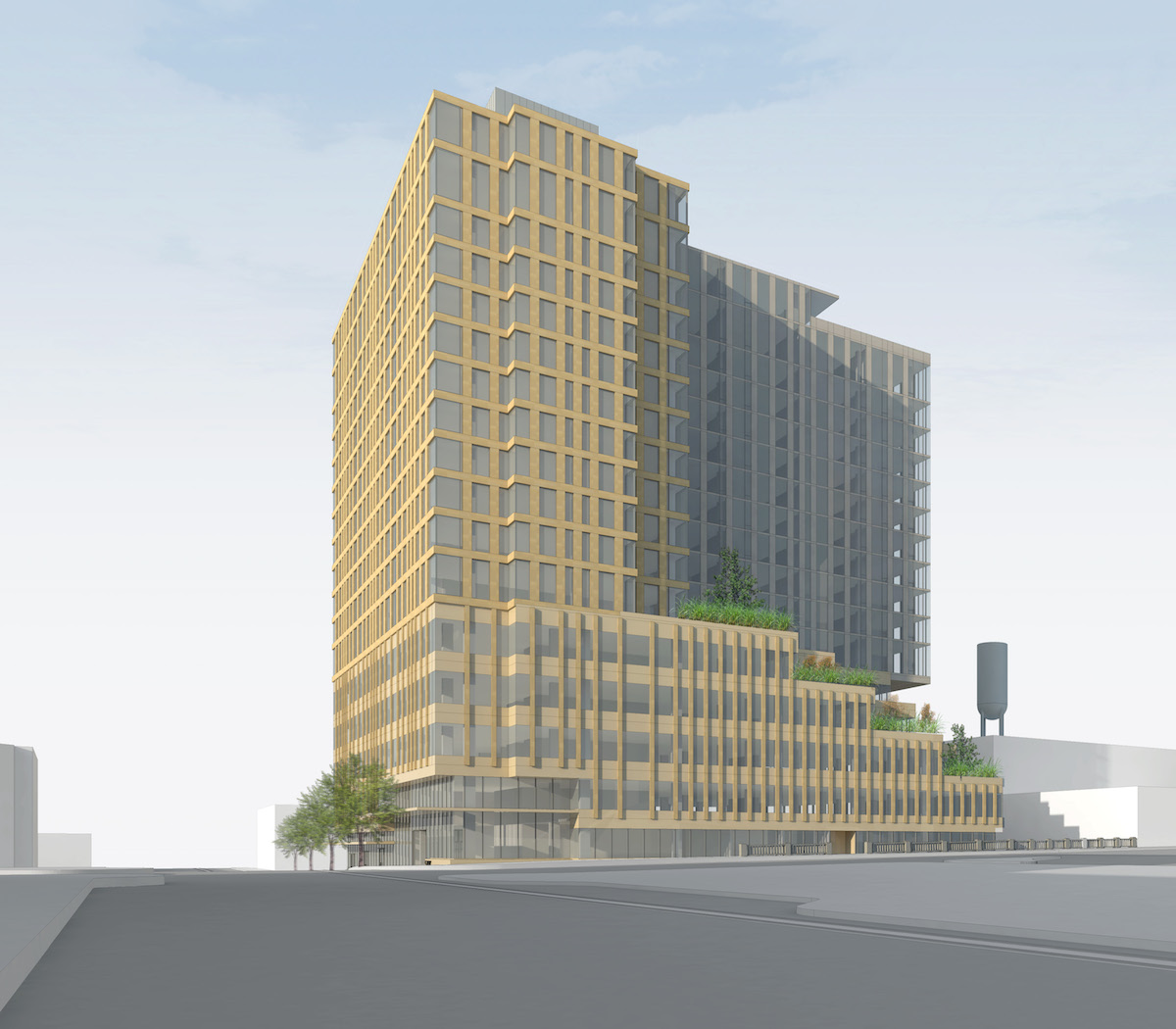 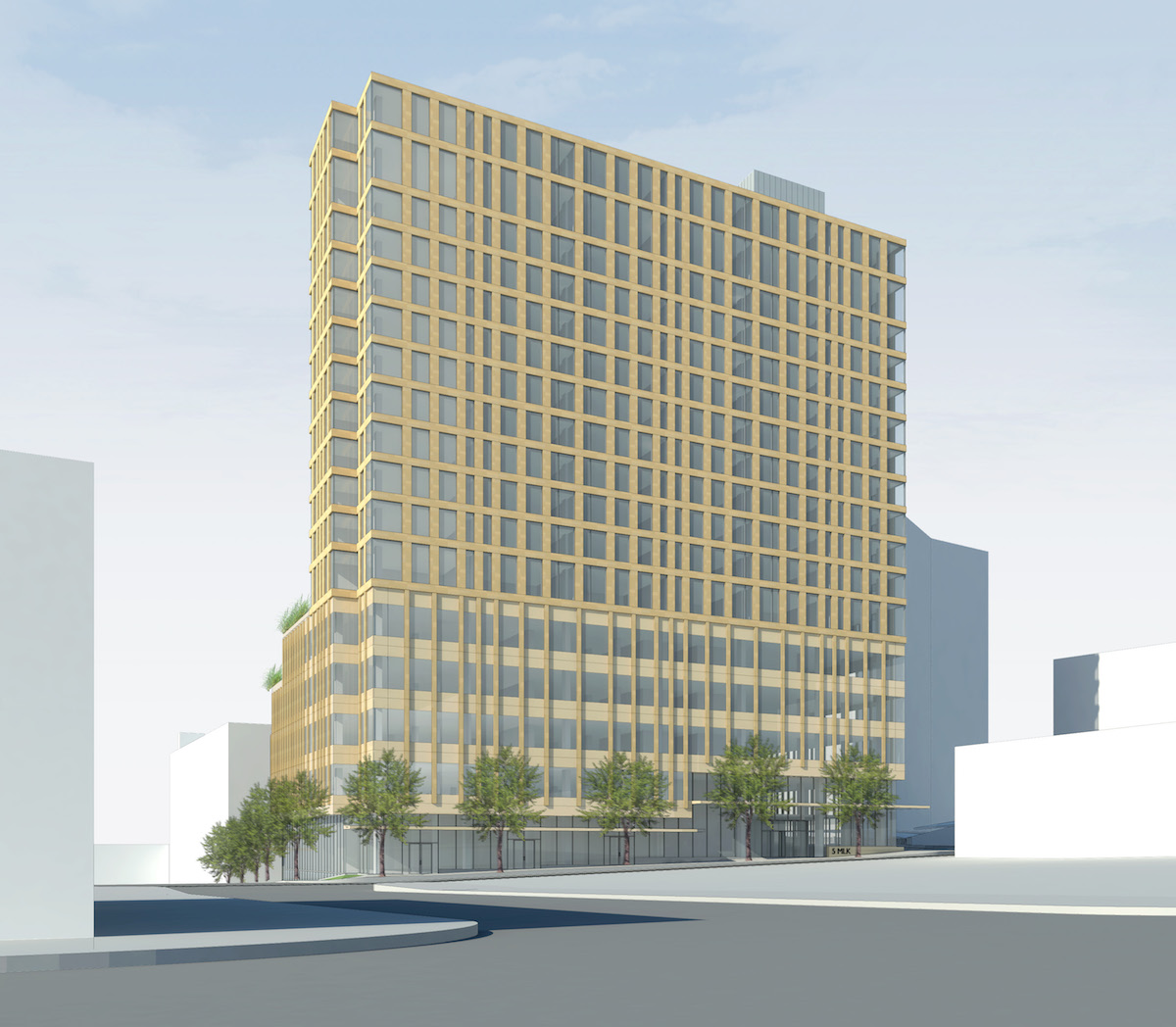 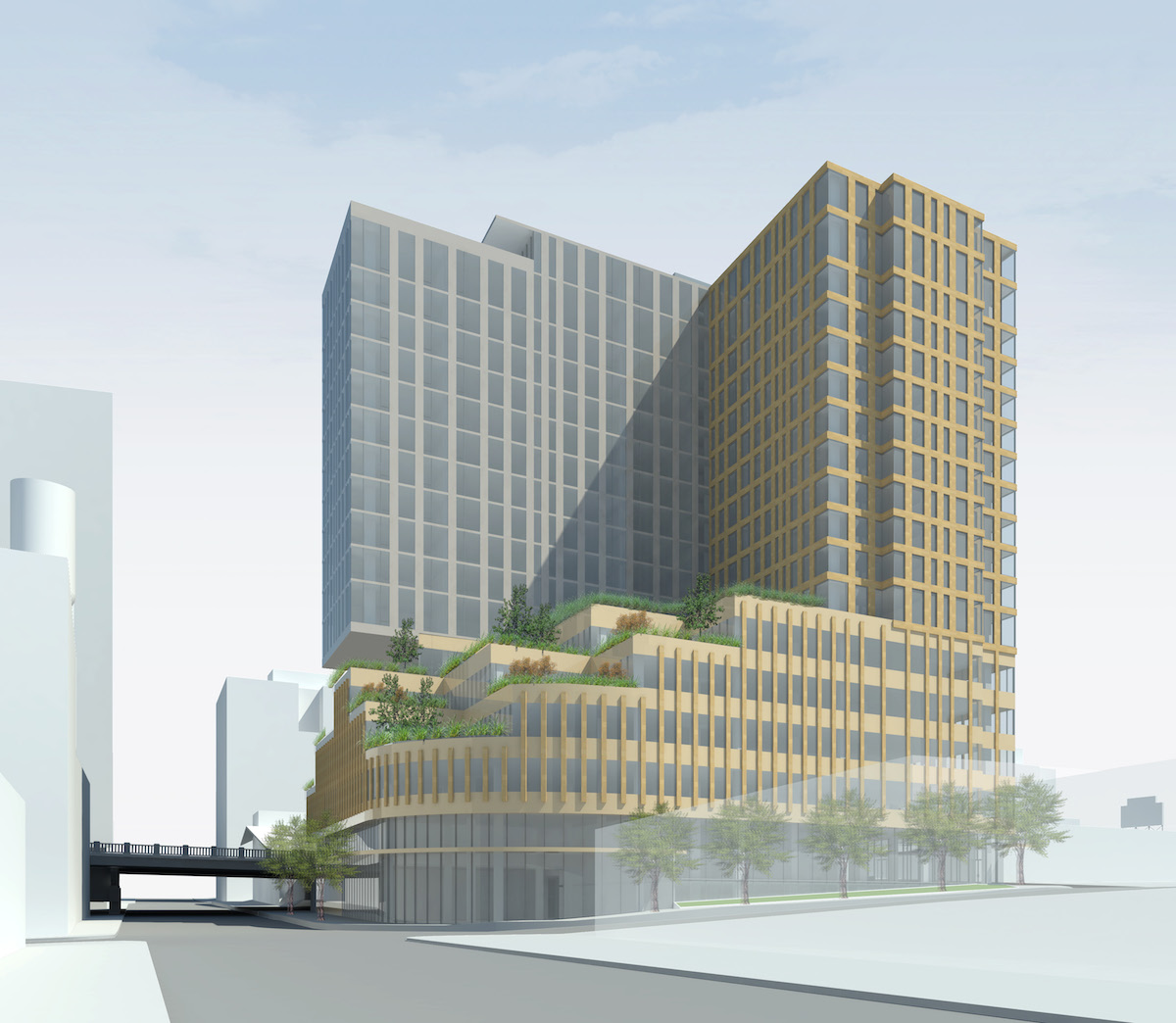 The applicant’s preferred massing was the fourth shown, with the “cubic” facade pattern. In the cubic facade options the facade at the podium is designed to be integrated into to the facade on the body of the north-south tower. 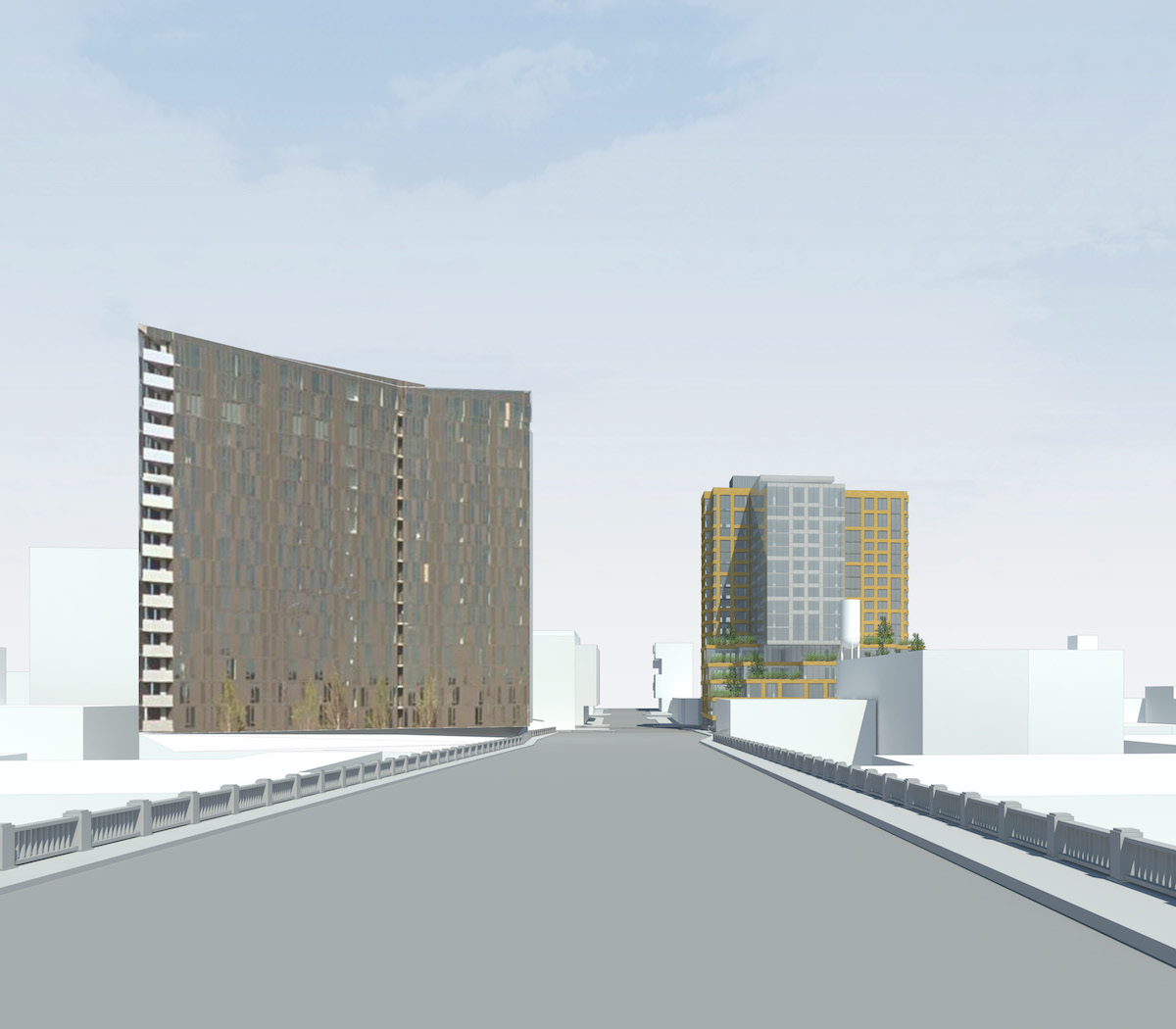 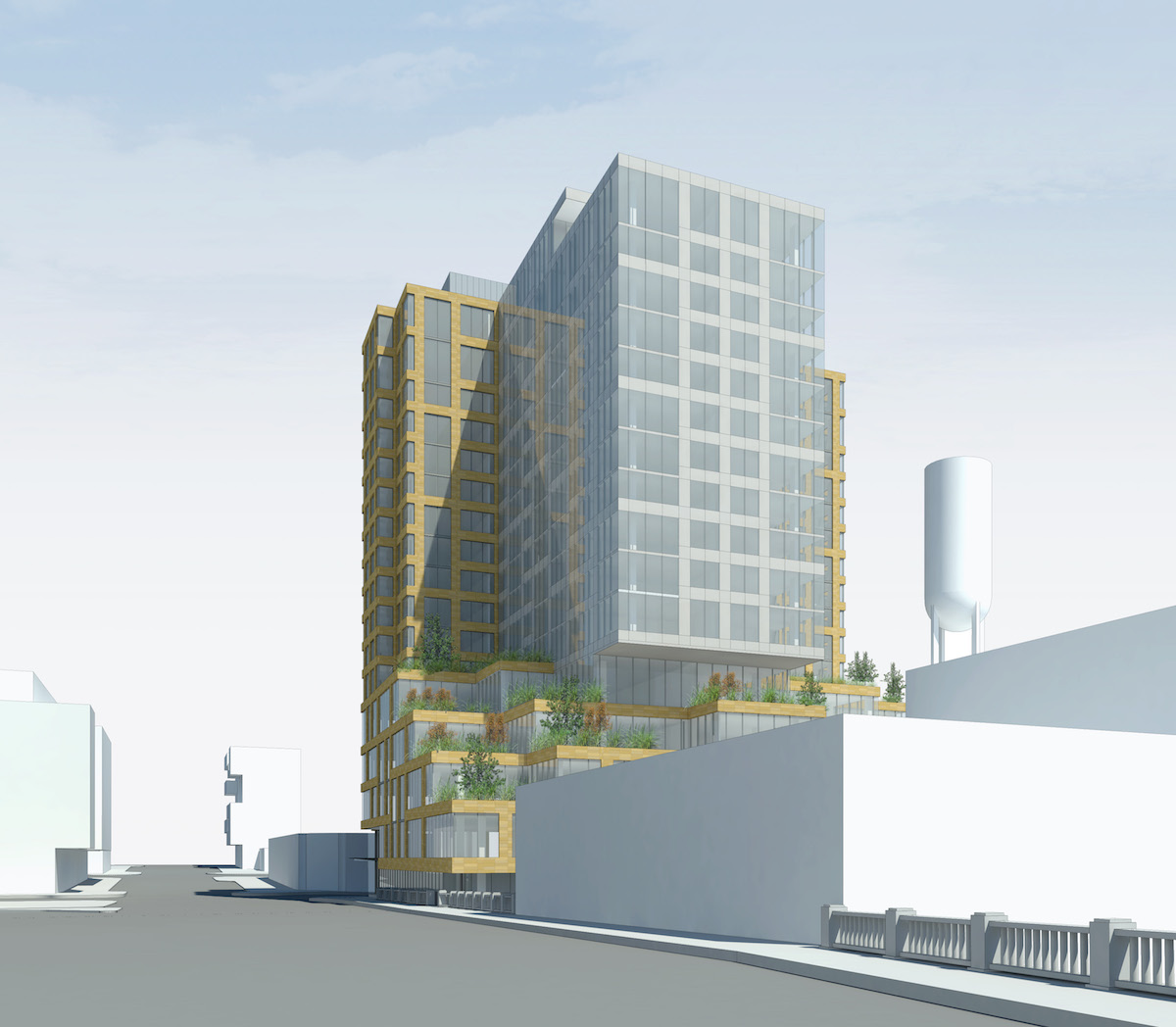 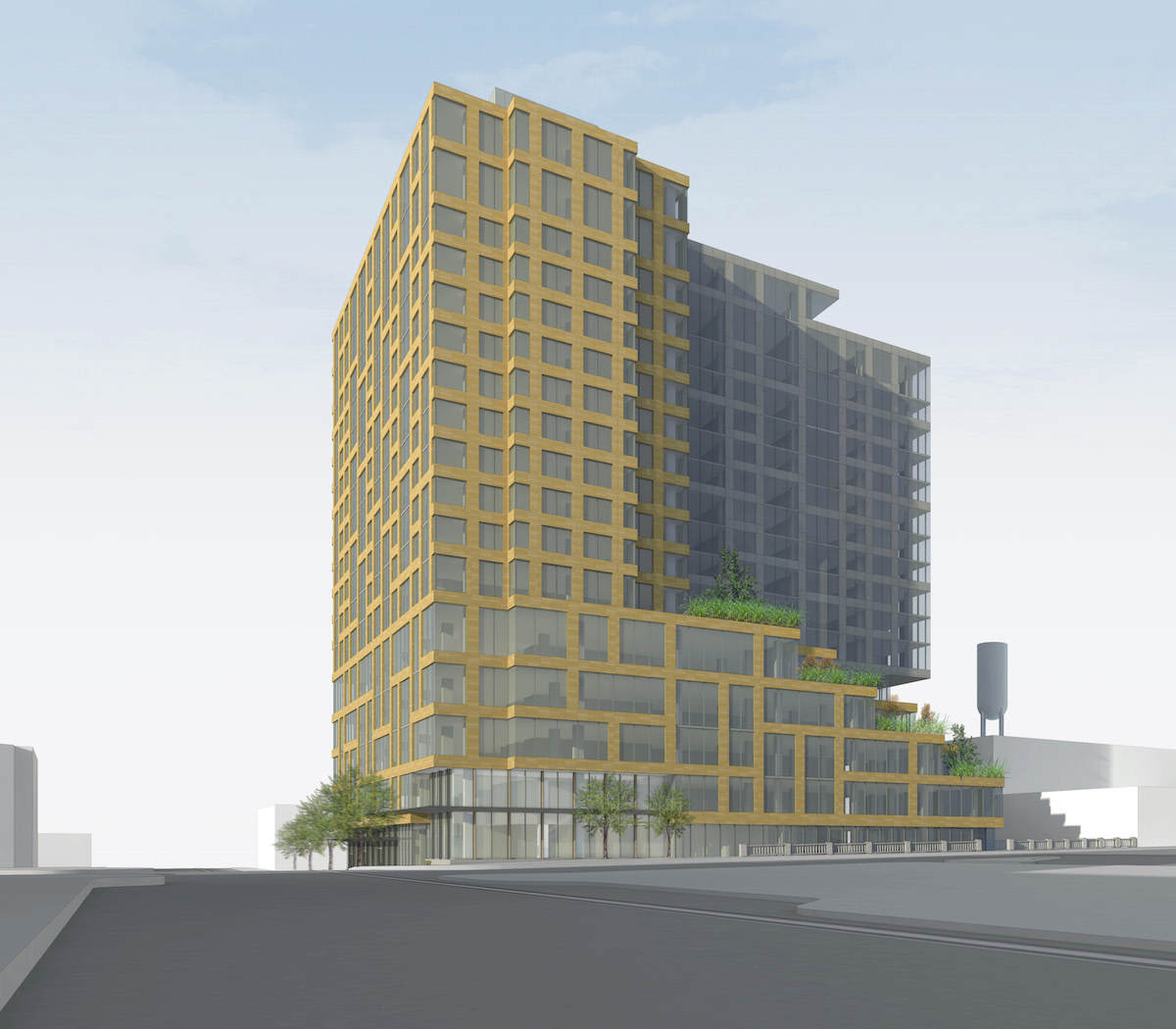 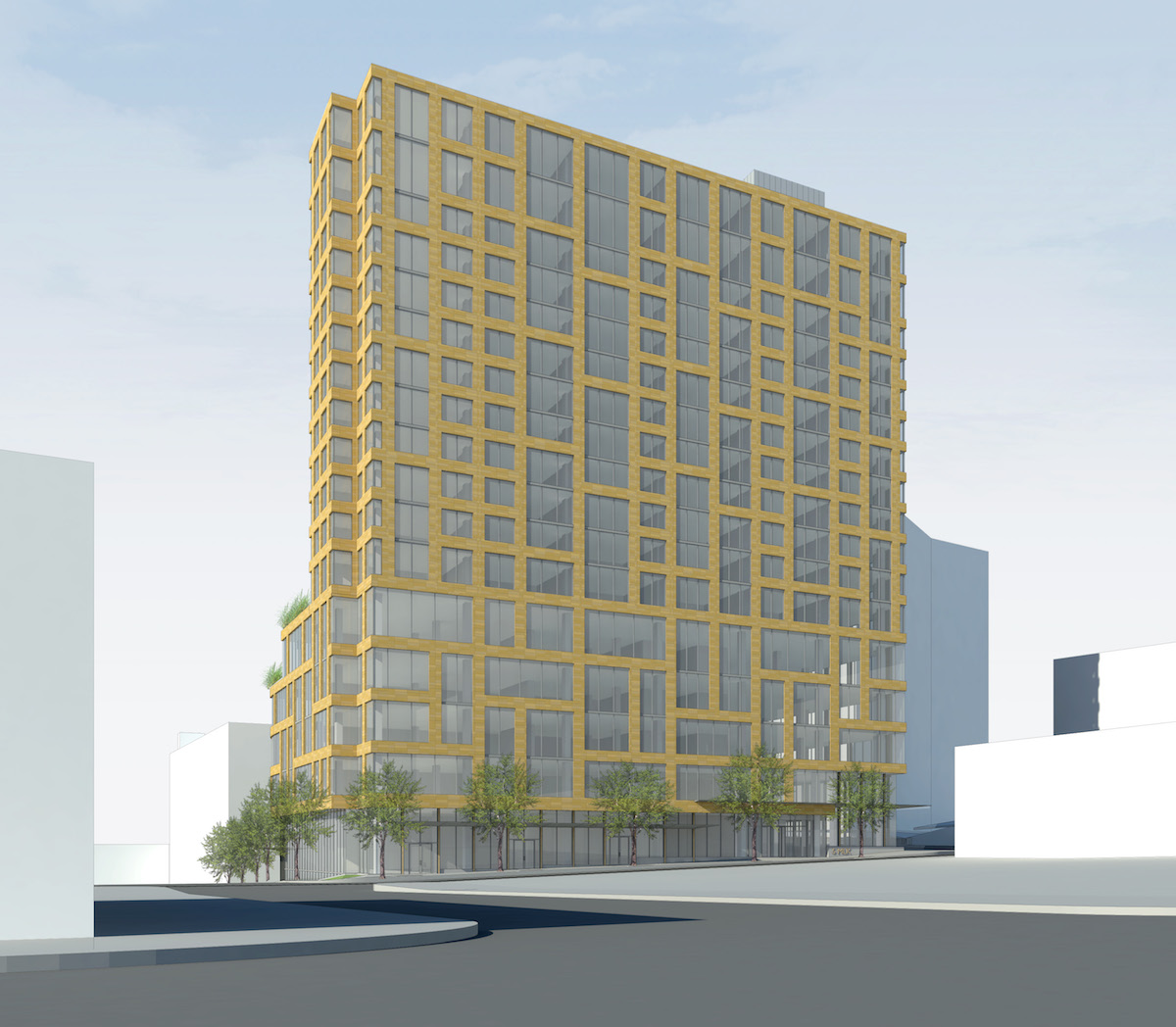 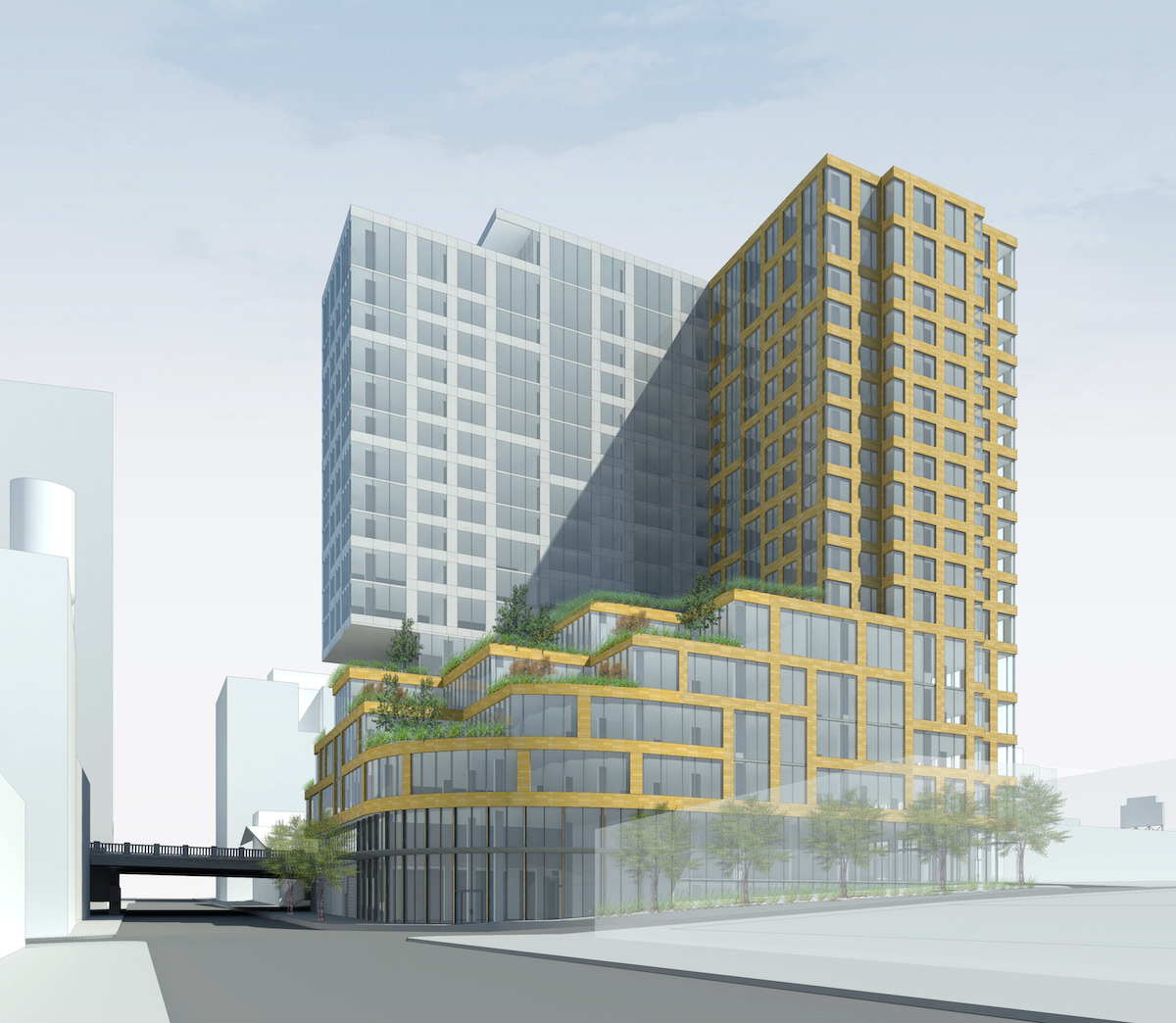 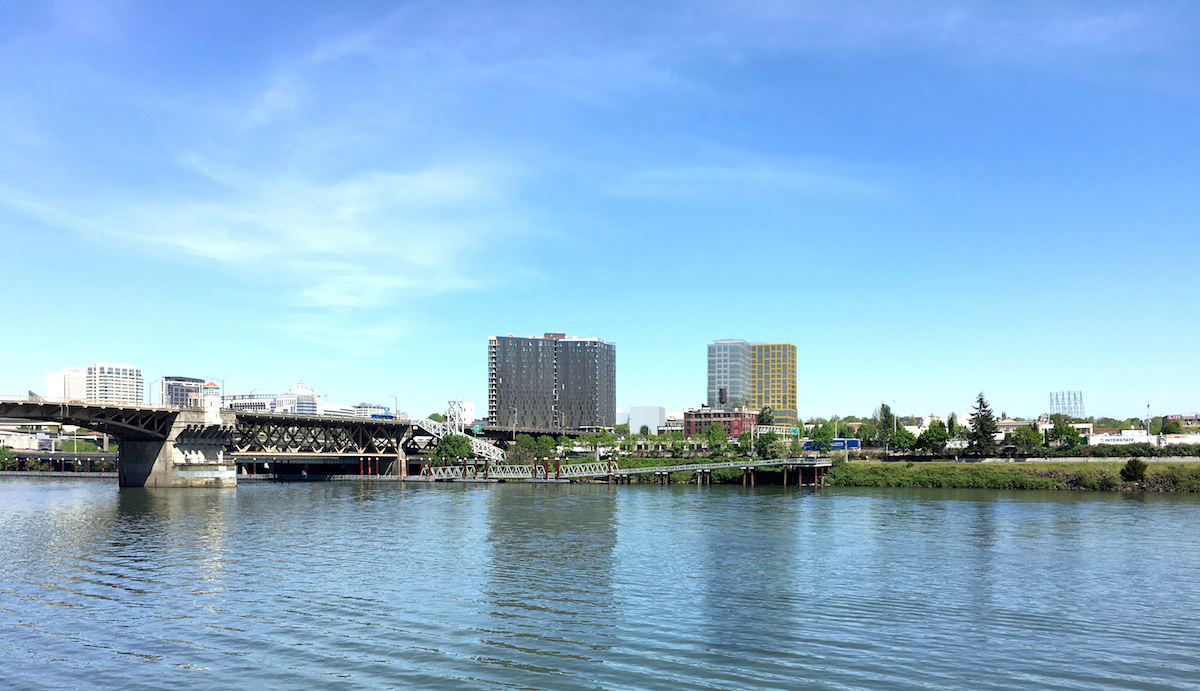 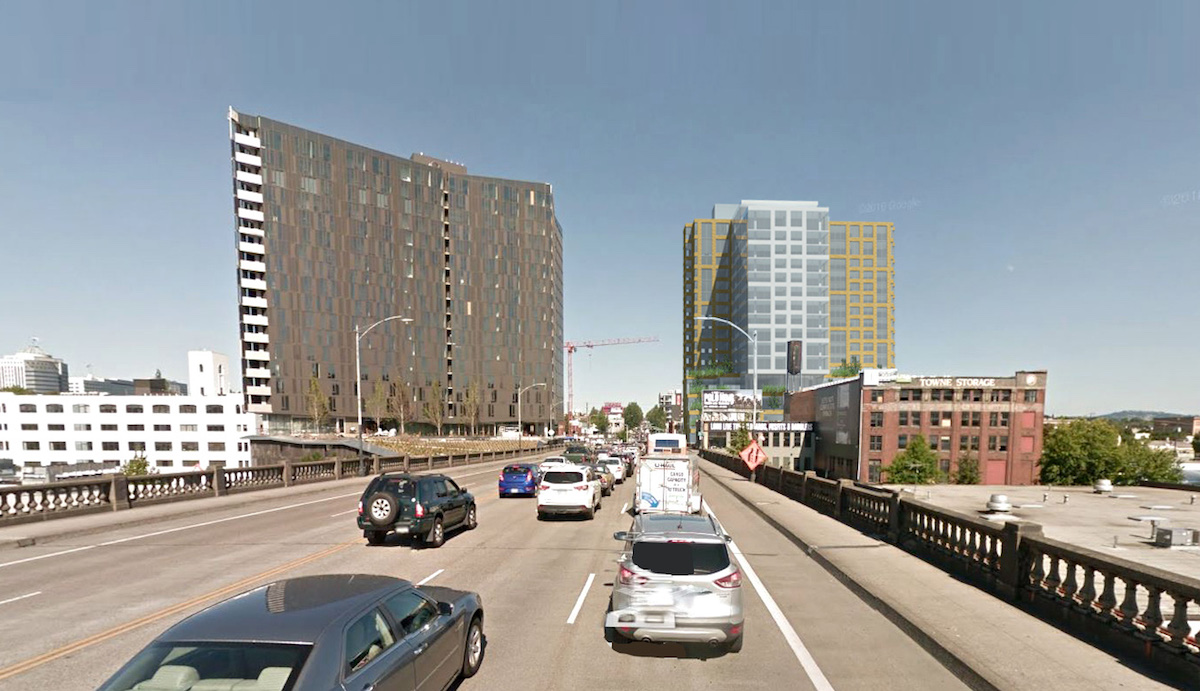 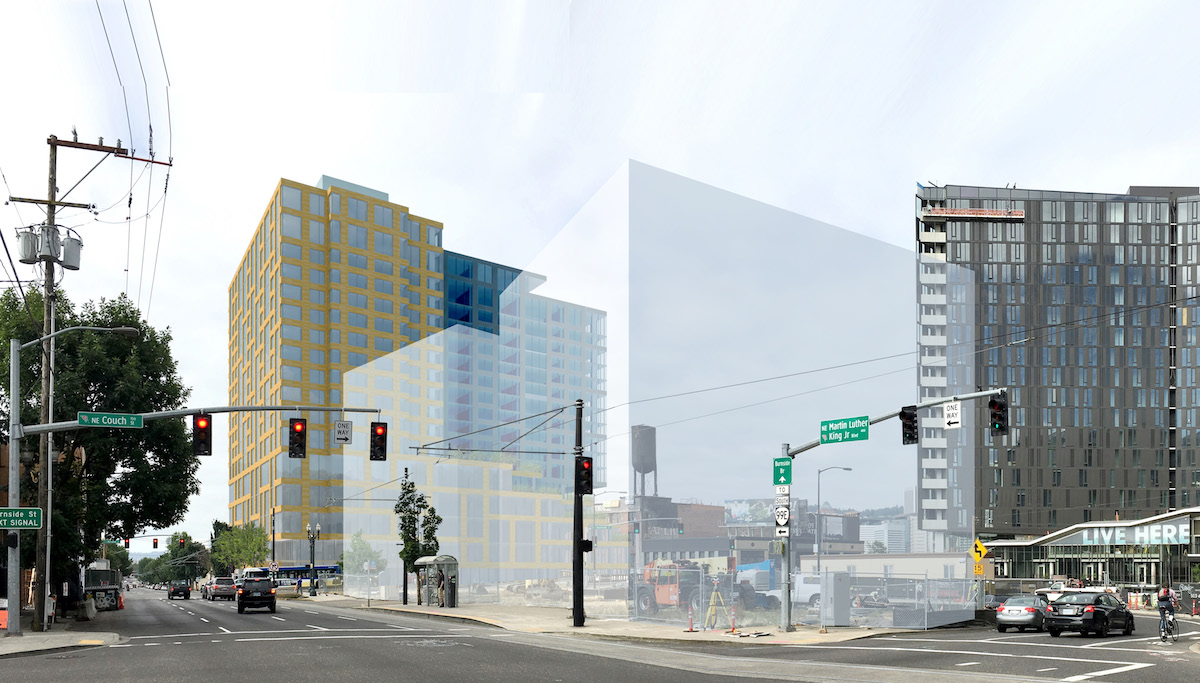 The pinwheel does a much better job of addressing the gateway condition of the building, and the approach from the west side. That said, the characteristics of that design that make it work can be further modified. The massing can still change. I don’t think we should consider the pinwheel a fixed massing response, because I really think that the materials that were shared in this package do not show us anything different enough from what we saw at the first DAR, for us to really make a well-informed decision about the overall massing of the building. There’s just too much similarity between what we saw the last time and what we’re seeing today.

5 MLK is currently scheduled to go before the Design Commission for a third Design Advice Request on October 20th. To gain approval the project will be required to go through a Type III Design Review. 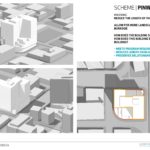 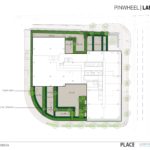 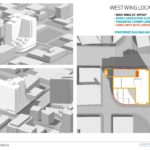 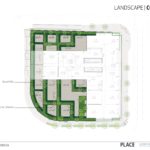