Beam Development is moving forward with the Workshop Blocks (formerly known as the ODOT Blocks), reports the Daily Journal of Commerce. Last week the board of Prosper Portland, who own the site, voted to authorize a 99-year ground lease*. Beam plans to build 100,000 sq ft of industrial office space on Block A, which will be first of three buildings planned.

The Business Tribune reported on how construction workers are grappling with social distancing.

The office portion of the Broadway Tower was sold by its developer, BPM Real Estate, reports the Business Tribune. 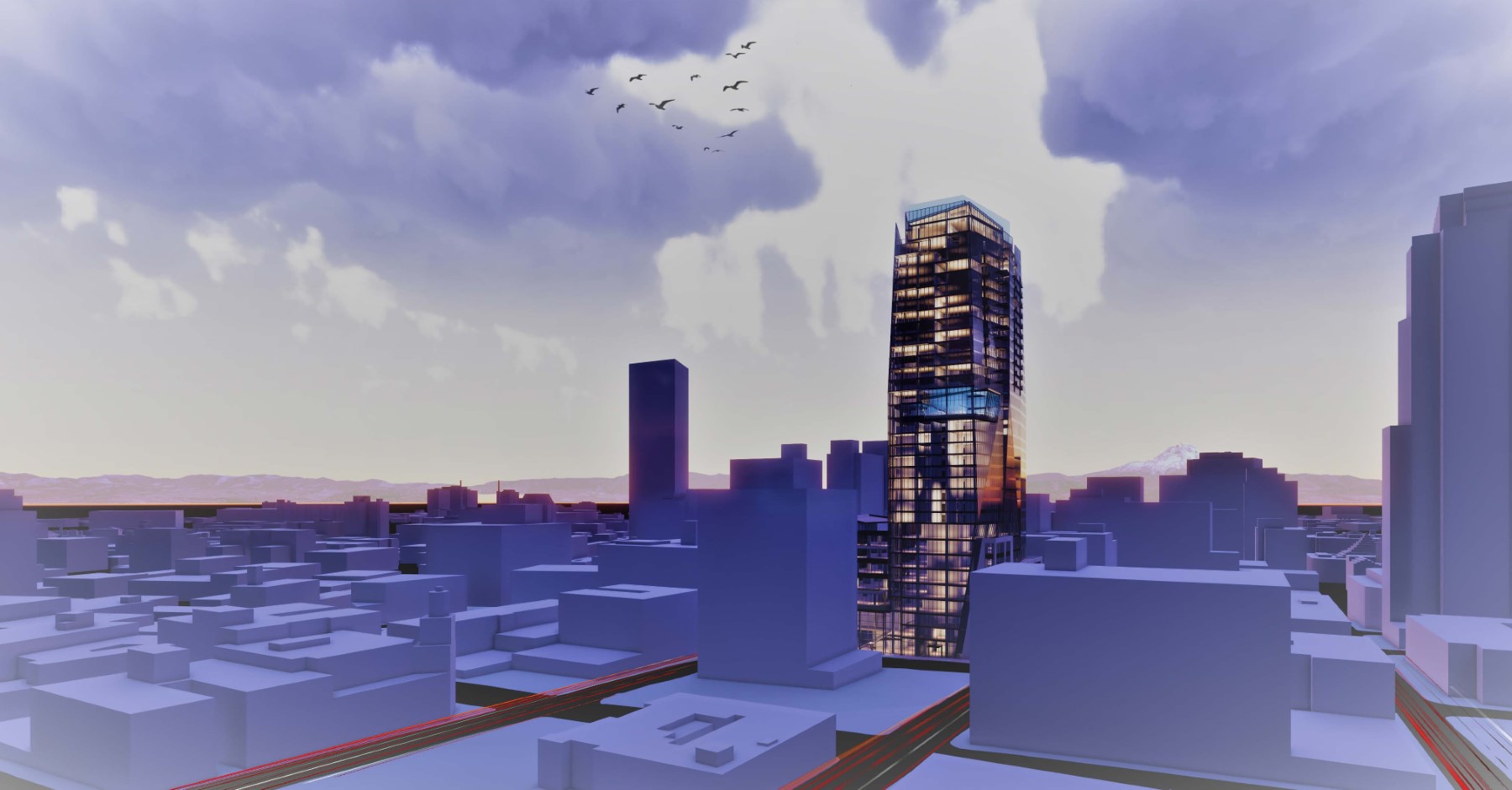 GBD Architects’ design for Block 216 would rise to a height of 460 and include 35 floors.

Block 216 went in front of the Design Commission for its first Design Advice Request hearing. According to the Daily Journal of Commerce the project team “plans to proceed to formal Type III design review in October with a goal of breaking ground in May 2019“.*

An 51-unit apartment complex at 10506 E Burnside St will be the first newly constructed building purchased with funds from Portland’s housing bond, reports the Willamette Week.

Architecture firm West of West published their unselected designs for the ODOT Blocks in the Central Eastside, prepared for developer Lincoln Property Company.

Portland Monthly looked at TwentyTwenty and asked whether Portland’s condo market will make a come back. 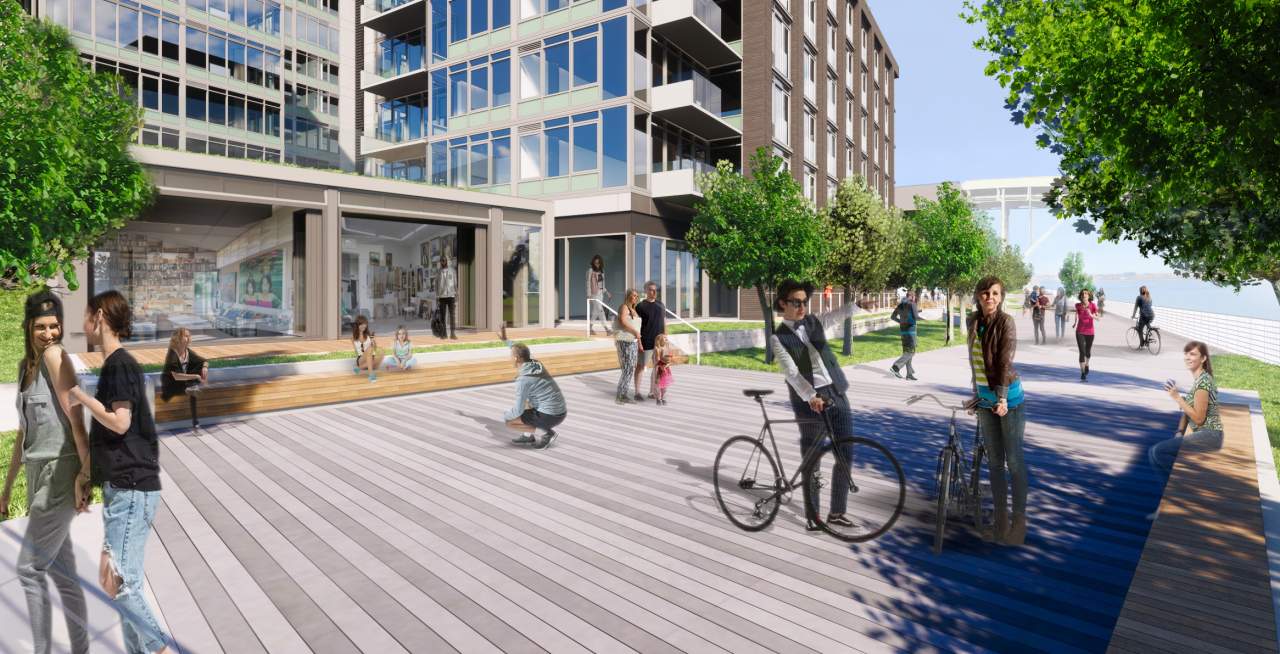 The revised design for the Fremont Place apartments will include a wider greenway trail and creative art studio spaces facing the river.

The Daily Journal of Commerce wrote about Block 76 West—the project formerly known as Sideyard—which is “being squeezed into hot spot“*.

In a 4-0 vote, the Portland City Council took a tentative vote to approve revised designs for the Fremont Place Apartments. The Pearl District Neighborhood Association had previously voted to drop their opposition to the project.

Longtime Central Eastside developer Beam has been picked to lead the redevelopment of the ODOT Blocks, reports the Oregonian.

According to the Oregonian Blue Star Donuts will open a “massive new downtown Portland flagship” in the 12th & Morrison office building.

The Oregonian published images of what the MLB stadium proposed as part of the Portland Diamond Project could look like.

Foundation work is underway on 250 Taylor, which will be the new home for NW Natural. The Daily Journal of Commerce published photos of the progress to date.