The developer of Block 216 announced that they have secured a $460 million construction loan. A groundbreaking ceremony for the project was held on Friday, with completion of the tower set for 2023.

The Oregonian reported that lawmakers are pumping cash into the James Beard Public Market, at a time that its backers say it will be “dead in a matter of months unless substantial progress is made”.

Portland Architecture talked to Ben Carr, a project architect at Brett Schulz Architect, about the firm’s evolution, and collaborations with Guerrilla Development.

The Portland Housing Bureau’s development at 3000 SE Powell Blvd went in front of the Design Commission for a second time. The Daily Journal of Commerce reported that Commissioner’s hoped that the project could create a new context along Powell Blvd*. 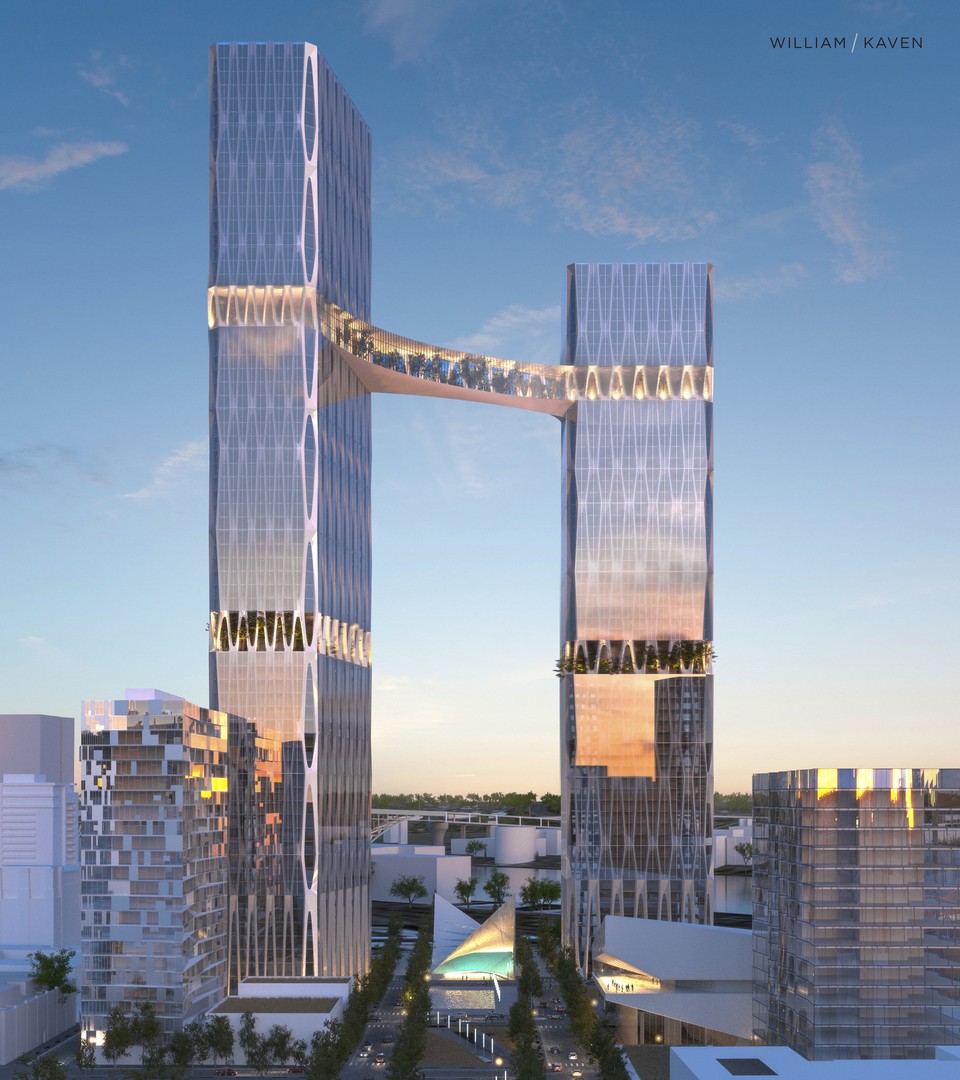 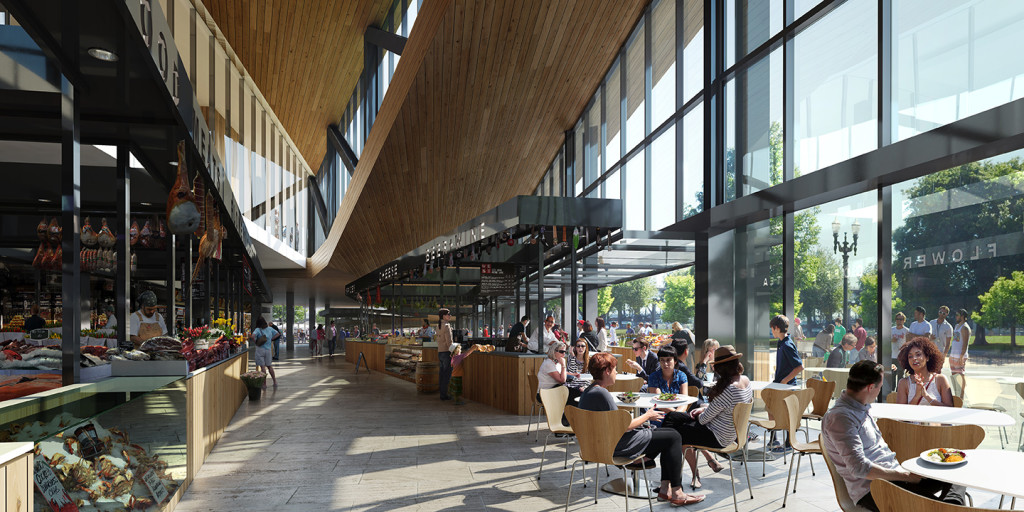 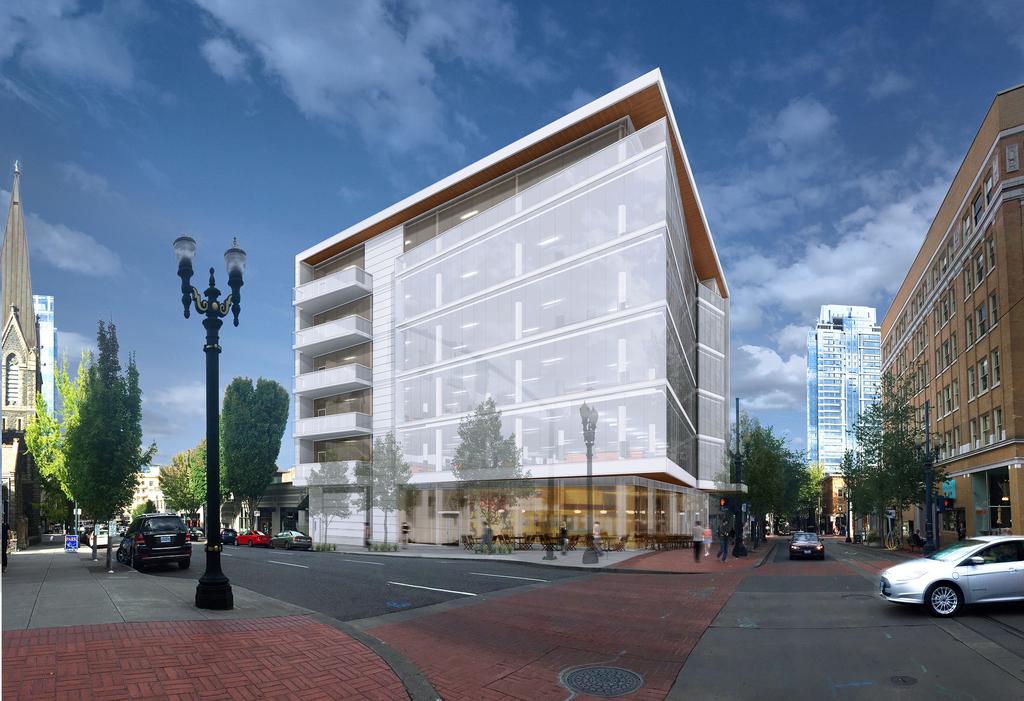 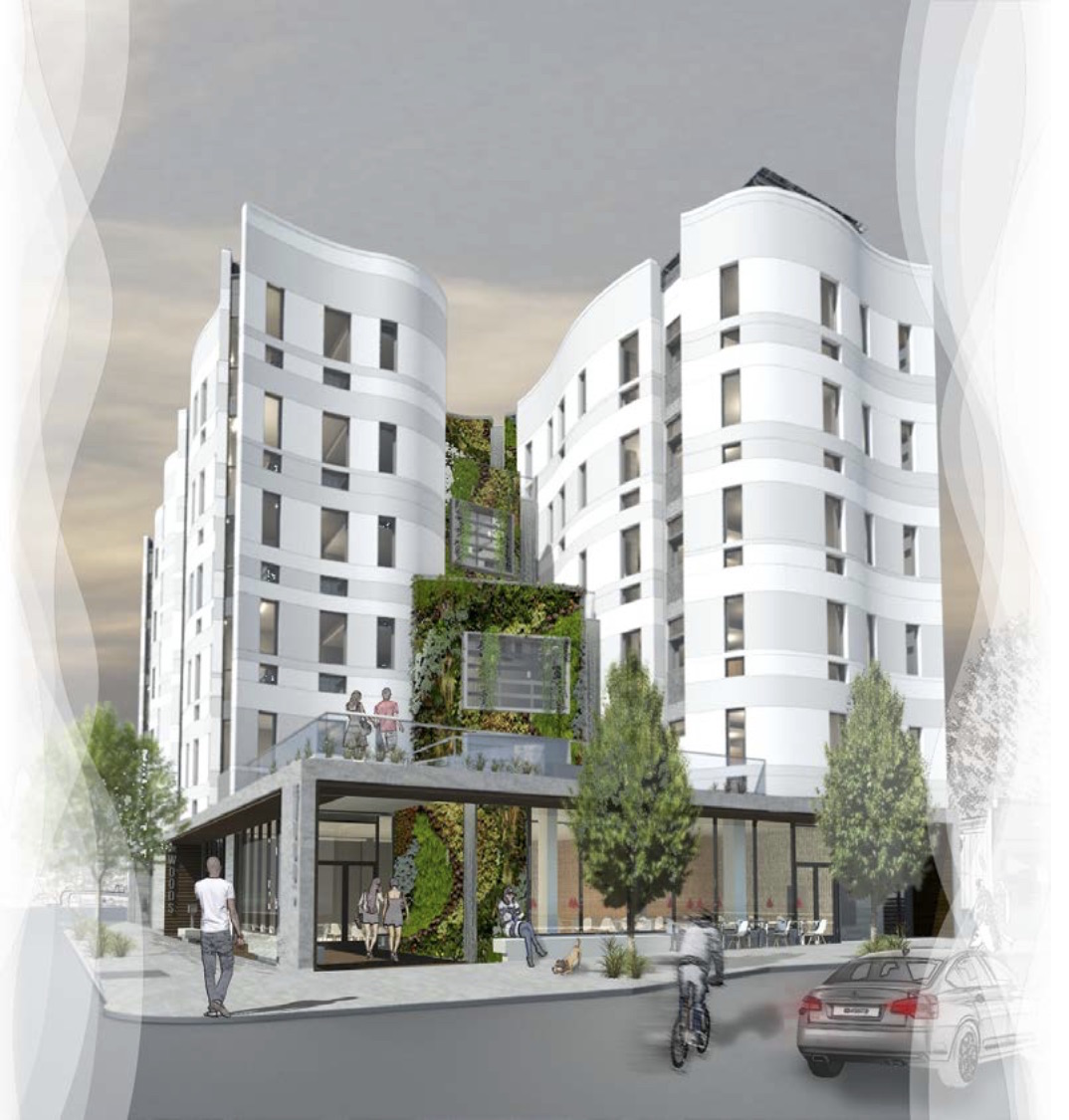 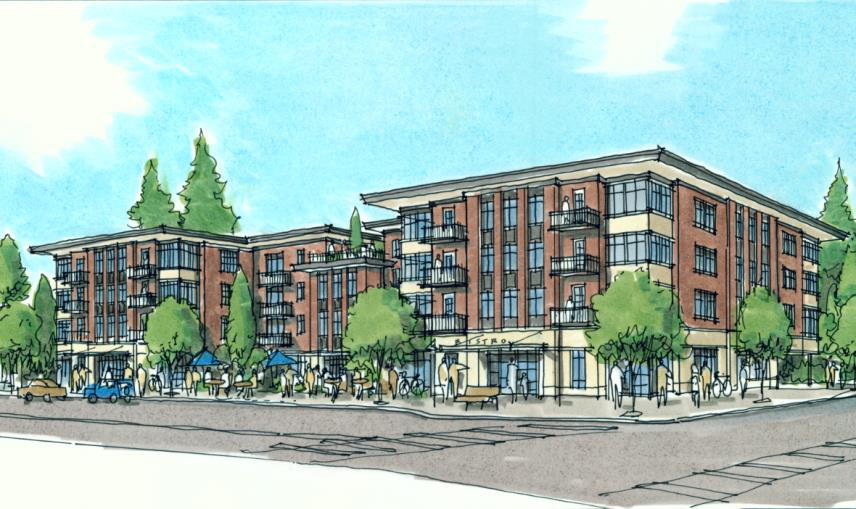 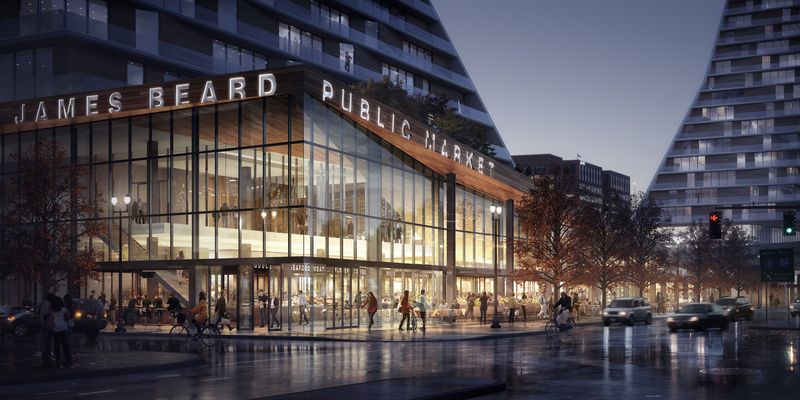 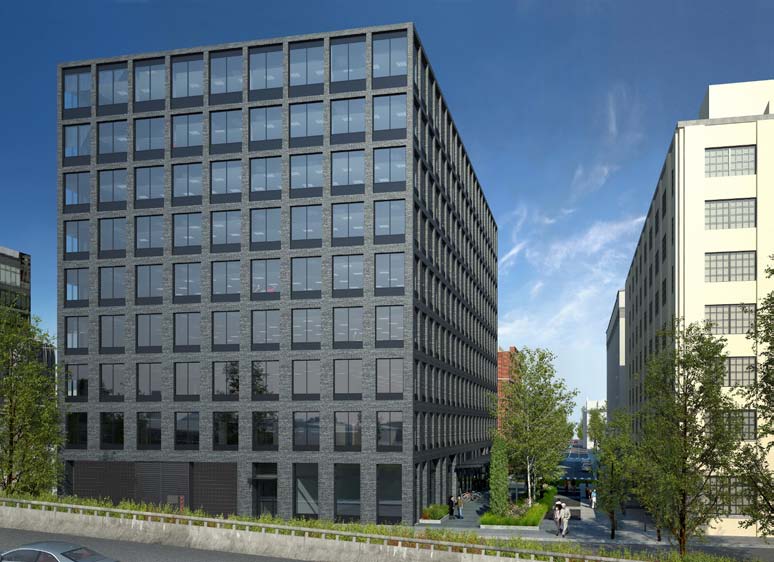 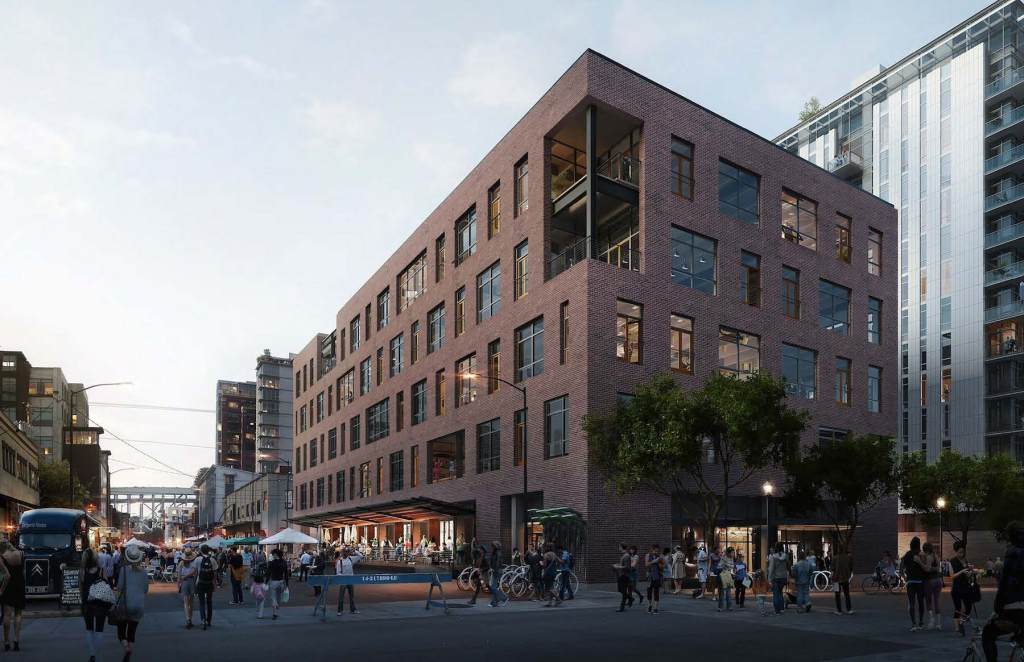 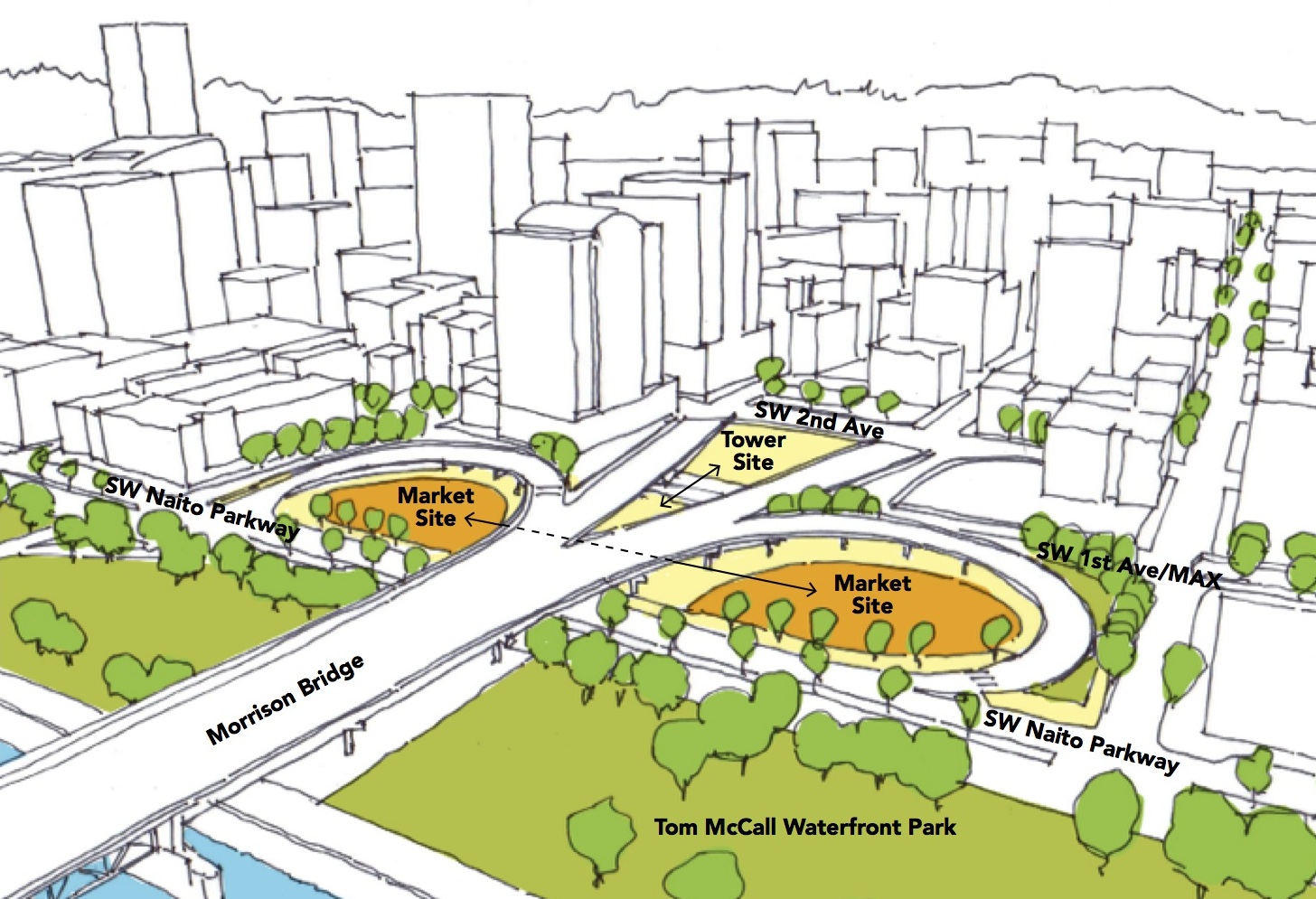